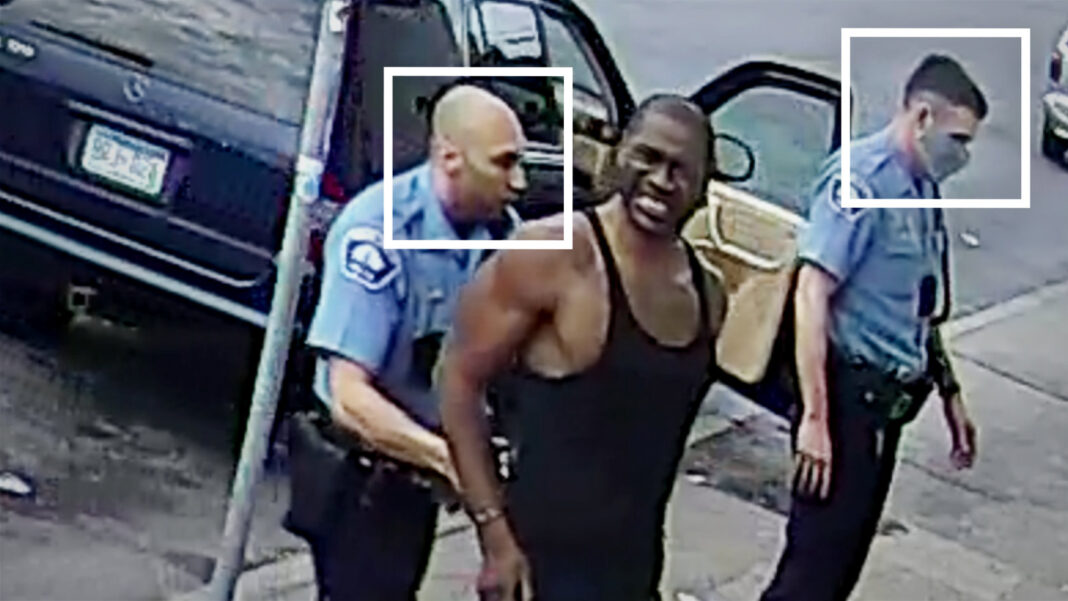 Minneapolis City Council has agreed to pay George Floyd’s family $27m (£19.4m) to settle a civil lawsuit over his killing in police custody.

A report in Sky News stated that the settlement includes $500,000 for the neighbourhood where Mr Floyd was arrested, the council said.

Mr Floyd’s family filed the federal civil rights lawsuit against the city last July, alongside ones against police officer Derek Chauvin and three others that were fired and criminally charged over his death.

The civil dispute is separate from the ongoing criminal trial, where Chauvin is charged with third and second degree murder as well manslaughter.

Mr Chauvin, who is white, pressed his knee into the back of Mr Floyd’s neck for more than eight minutes, prompting cries of “I can’t breathe, I can’t breathe” from him before he died.

The civil case alleged that Chauvin and the other three officers violated Mr Floyd’s rights when they restrained him, and that the city allowed a culture of excessive force, racism and impunity to flourish in its police force.