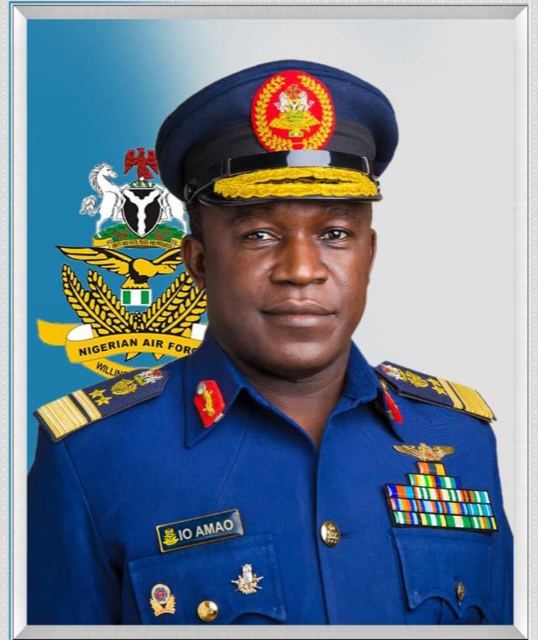 According to a statement by Air Vice Marshal Ibikunle Daramola, Director of Public Relations and Information, the redeployment is part of routine exercise aimed at re-invigorating operational effectiveness and enhancing service delivery of the NAF.

The newly appointed and redeployed senior officers are expected to take over their new offices not later than Thursday, 11 March 2021.