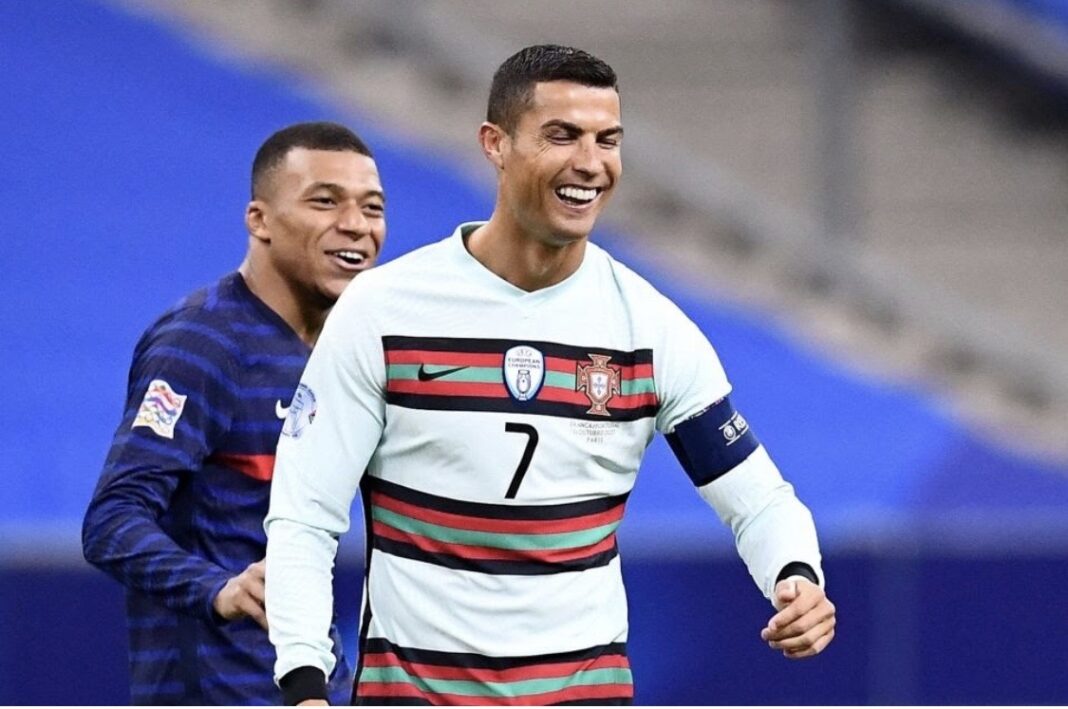 Cristiano Ronaldo continued to raise the bar on Tuesday as he fired Juventus to a 3-0 win over Spezia.

The Portuguese goalscorer was joined on the scoresheet by Alvaro Morata and Federico Chiesa as Juve ran rampant as they looked to keep pace in the Serie A title race.

And, with his 83rd-minute goal, Ronaldo made history once again as one of the game’s greatest-ever goalscorers.

With his goal on Tuesday, Ronaldo became the only player to score at least 20 goals in each of the last 12 seasons in the top-five European Leagues.

The stretch began in 2009-10, his first season with Real Madrid, after he had scored a mere 18 goals during his last season with Manchester United.

The Portuguese star scored at least 25 times during each of his nine seasons in Madrid, hitting the 40-goal mark three times during his trophy-filled time in Spain.

Since moving to Juventus, Ronaldo has barely slowed down, as he scored 52 goals across his first two seasons in Serie A.

He hit the 20-goal mark with his finish against Spezia, having scored a further seven in other competitions so far this campaign.