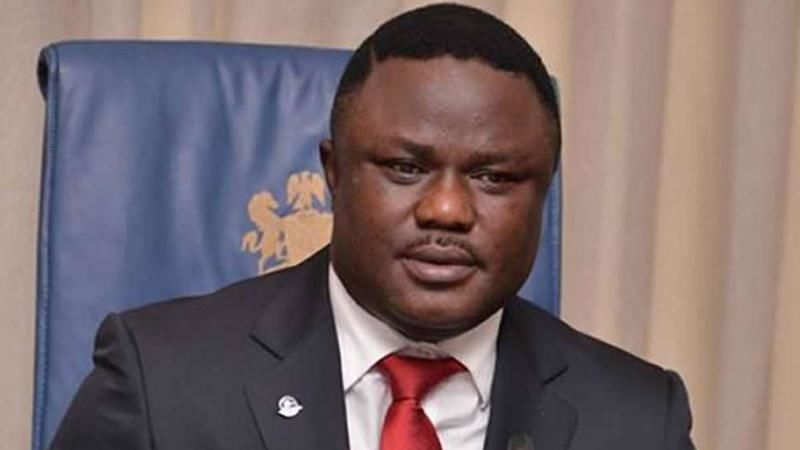 The number of police officers killed by gunmen in Cross Rover State over the past six days climbed to six as unidentified assailants killed two officers in the early hours of Wednesday in the state noted for its low crime rate.

Recall that four police officers were killed by yet to be identified gunmen on February 25 in Calabar, the capital of the state.

The police spokesperson, Irene Ugbo, who confirmed the latest killing said the attack occurred in Obubra, in the central part of the state.

“We lost two of our policemen, one is being hospitalised,” said Ms Ugbo, a deputy superintendent of police.

“Early this morning, the CP has deployed men, so our tactical team is there, we are waiting for the outcome of the operation.

“The information we got was that during the operation (attack by the gunmen), the bad boys would shout one particular thing – IPOB and all that.

PREMIUM TIMES asked the police spokesperson if she thought these were coordinated attacks on the police in Cross River State.

“We wouldn’t know what these people want because some days ago some of our men were killed in Calabar, and now this one is happening. I think it’s a planned thing, they are up to something which we need to tackle quickly.

“But if we don’t get information, how are we going to tackle it, this thing could continue to reoccur,” she responded.

There have been strings of attacks lately on police officers and police facilities in some states within Nigeria’s South-east and South-south regions.