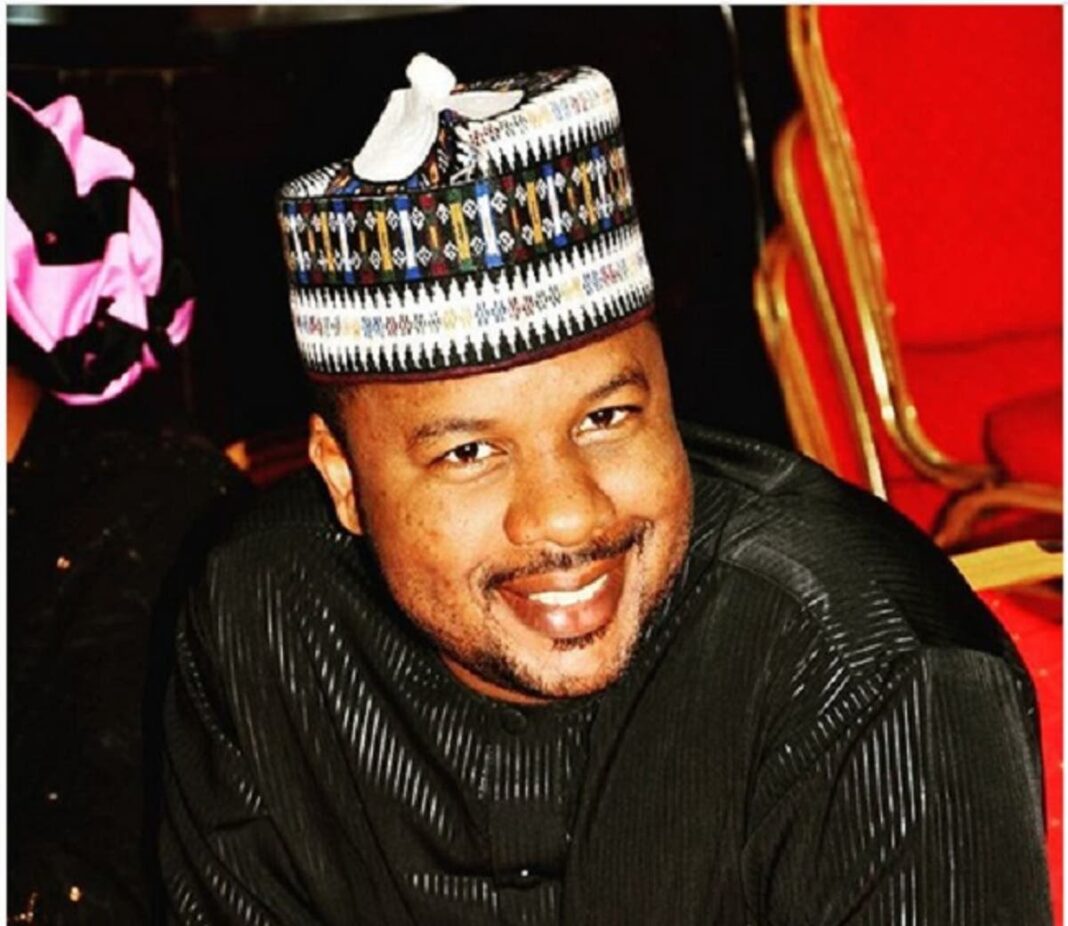 Exasperated by the inability of the Buhari administration to secure the lives and property of Nigerians, Salihu Yakasai, an aide to the Kano State Governor, has called the administration “a failure”, saying they should all resign their positions.

Yakasai said this via his Twitter handle while reacting to the Friday abduction of schoolgirls fromZamfara State Government Secondary School, Jangebe by suspected armed bandits.

Yakasai, who was recently suspended for criticising President Buhari lamented that this current administration has failed Nigerians at all levels.

He also called on the President to deal with terrorists and bandits decisively or resign.

“Clearly, we as APC government, at all levels, have failed Nigerians in the number one duty we were elected to do, which is to secure lives and property.

“Not a single day goes by without some sort of insecurity in this land. This is a shame! Deal with terrorists decisively or resign,” he said.