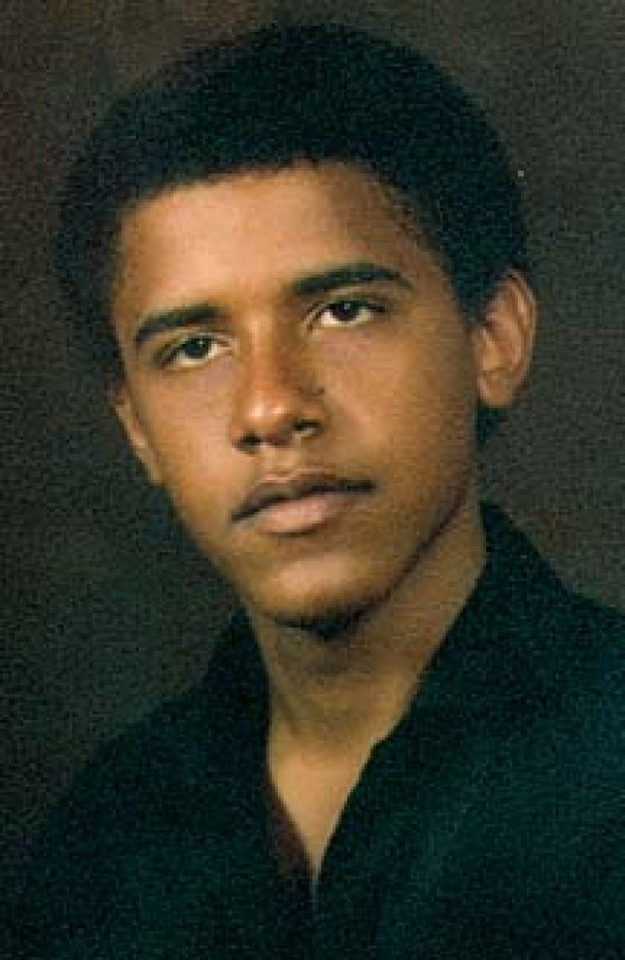 BARACK Obama once broke a teenager’s nose while defending himself against a racial slur.

The former president, known for his calm persona, opened up about the incident publicly for the first time in his latest podcast episode with Bruce Springsteen.

In the second episode of Renegades: Born in the USA, Obama and Springsteen discuss race in Amercia.

Obama, 59, revealed the shocking moment a classmate called him a racial slur during a locker room fight in high school.

The 44th US President said: “Listen, when I was in school, I had a friend. We played basketball together.”

Obama then laughed as he added: “And I remember I popped him in the face and broke his nose. And we were in the locker room.”

When the classmate asked Obama ‘Why’d you do that?’, he quipped: “Don’t you ever call me something like that.”

Obama went on to explain in the podcast how racist slurs thrown around in the heat of the moment have devastating consequences and come down to “an assertion of status over the other.”

“I may be poor. I may be ignorant. I may be mean. I may be ugly. I may not like myself. I may be unhappy. But you know what I’m not?” Obama told Springsteen. ‘

He went on: “That basic psychology that then gets institutionalized is used to justify dehumanizing somebody, taking advantage of ’em, cheatin’ ’em, stealin’ from ’em, killin’ ’em, raping ’em,”

“Whatever it is, at the end of the day it really comes down to that. And in some cases it’s as simple as, you know, ‘I’m scared I’m insignificant and not important. And this thing is the thing that’s going to give me some importance.’”

The Born In the USA singer said Clemons was often “the only Black man in the room” and was forced to navigate racist abuse, sometimes from people he thought were friends.

Springsteen said that for Clemons to get attention in the industry, he had to “team up with a white man” who was seven years his junior.

The rock legend then posed a question to Obama, asking if he thought modern America was ready to “deconstruct its founding myths” or consider reparations.

Obama replied: “So if you ask me theoretically, ‘Are reparations justified?’ The answer is yes.”

“There’s not much question. Right?”

“That the wealth of this country, the power of this country, was built in significant part, not exclusively maybe not the even majority of it, but a large portion of it was built on the backs of slaves. They built the house that I stayed in for a while.”

He continued: “What is also true is that even after the end of formal slavery, and the continuation of Jim Crow, the systematic oppression and discrimination of Black Americans resulted in Black families not being able to build up wealth, not being able to compete, and that has generational effects.”

“So if you’re thinking of what’s just, you would look back and you would say, ‘The descendants of those who suffered those kinds of terrible, cruel, often arbitrary injustices deserve some sort of redress, some sort of compensation — a recognition.’”

Obama went on to reveal that it was during his presidency he realised the U.S couldn’t “get justice” and “agree to own that history.”

He went on: “My judgment was that as a practical matter, that was unattainable. We can’t even get this country to provide decent schooling for inner-city kids.”

However the former president added he still sees the subject as a worthwhile topic of conversation.

“If for no other reason to educate the country about a past that too often isn’t taught.”

“And let’s face it, we’d rather forget.”