Kim Kardashian files for divorce from Kanye West – Inside prenup that says she’ll ‘get $6m CASH, mansion & ALL gifts’ 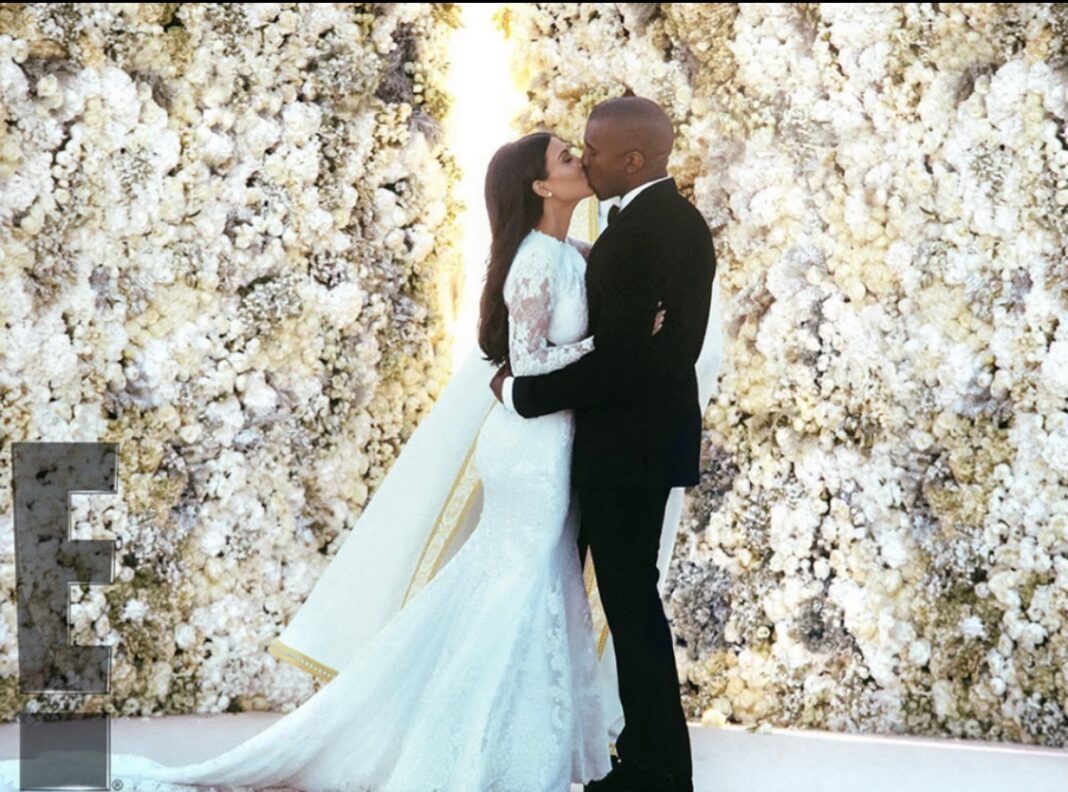 Kim Kardashian and Kanye West will resort to their pre-nuptial agreement to separate their riches, in which Kim will get $6million cash, their Bel Air mansion, and all of the gifts the rapper has gotten her through the years.

The couple filed for divorce from Kanye West after six years of marriage.

The superstar couple had a nasty split last year and have “lived separate lives” in the months since the rapper’s public mental health breakdown.

Though the couple has appeared to be on bad terms recently, sources say things have been as “amicable as a divorce can be.”

The Keeping Up With The Kardashians star is asking for joint legal and physical custody of the couple’s four kids.

Sources close to the family told the outlet Kanye is “fine” with the joint custody arrangement as the couple are “committed to co-parenting together.”

Before their big 2014 wedding, Kim and Kanye hired their lawyers to prepare a prenup in case of a divorce.

According to sources, the Skims founder would get $1million for every year they were married, capping at $10million.

She would also keep their Bel Air home, which was put under her name, despite Kanye paying for most of it.

She will also get to keep all of the pricey gifts and jewelry were given to her by Kanye, including a $40,000 hand-painted Hermes bag, several Cartier bracelets valued at at least $35,000 each, and a neon green Mercedes-Benz G550 SUV worth at least $227,000.

Most famously, Kanye gave Kim two engagements – one was valued at $2million and the second one, which was stolen during the infamous Paris robbery, was valued at $4.5million.

Kim will also keep all the money she made from the Kardashian clothing line, SKIMS, KKW, and promotional appearances as they are considered her sole and separate income.

Back then, it was also revealed that Kim would remain the beneficiary of one of Kanye’s life insurance policies, which is valued at $20million, even if the two divorced.

At the time, the source said, “The entire process for the prenup for Kim and Kanye has been extremely easy, and relatively drama free.

“Kanye didn’t even think the couple needed a prenup and was ready to give Kim carte blanche to all of his financial assets.

“Yes, he loves Kim that much. There is a huge difference from Kim’s prenup with Kris Humphries… the preparation of their agreement went on for several months. It was long and tedious.”

Before Kanye, Kim was married to basketball player, Kris Humphries, for just 72 days.

The estranged couple also shares two Wyoming ranches, each valued at $14 million, but it’s most likely that Kanye will keep those.

The property has formally been renamed West Lake Ranch, but West also refers to it as “Yeezy Campus,” referencing his fashion brand.

The Hollywood power couple may end up having to divide up their property assets sometime soon as Kim is believed to be preparing to divorce the rapper – after the couple had a “huge fight” in December.

Kim hired celebrity lawyer, Laura Wasser to prepare her for her divorce from Kanye after six years of marriage.

Laura – who has been dubbed the “disso queen” – represented Kim with her past 2013 divorce to NBA star Kris Humphries.

Kim and Kanye married in a luxurious Italian wedding in May 2014 and have four kids – daughters North, seven, and Chicago, two, and sons Saint, five, and Psalm, one.

Although he was primarily absent, it was reported that Kanye and Kim planned to reunite at the Wyoming ranch for Christmas.

However, he was not seen with Kim or her famous family as they gathered in Lake Tahoe for Thanksgiving.

Kanye did not seem to be present at the gathering as he did not appear in any of the snaps.

n fact, Kim has not shared a snap with her husband since November 22nd.

Kanye’s failed presidential bid reportedly put a strain on their marriage, with sources telling The Sun they were living at “opposite ends of the house”.

Back in July, the rapper made a series of wild allegations against Kim and her family both on Twitter and during a presidential rally in July.

He claimed Kim considered aborting their fourth child, North, and alleged that he’s been trying to divorce her for almost two years ever since she met Nicki Minaj’s ex Meek Mill at a hotel.

The Yeezy mogul also accused her mom Kris Jenner of being a “white supremacist” and calling her “Kris Jong-Un.”

Kim later stood by her husband and opened up about his struggle with bipolar disorder.

Days later, she flew to Wyoming to reunite with Kanye and was pictured sobbing in the car during what appeared to be a tense fights.

Kim reportedly felt that filing for divorce in the midst of his manic episode was “not a good look”, however, now – several months – is the “right time” to split.