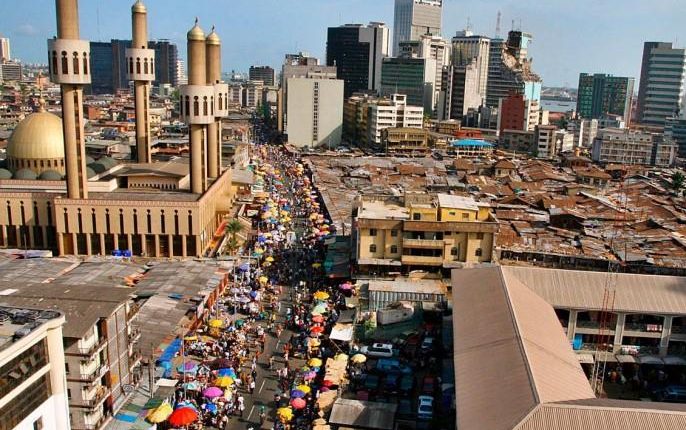 The latest figures from the office of the Statistician-General of the Federation indicate that Nigeria’s Gross Domestic Product recorded a marginal growth of 0.11 per cent in the fourth quarter of 2020

The NBS disclosed in its report on ‘Nigeria’s Gross Domestic Product for Q4 and full-year 2020’ that the GDP contracted by 1.92 per cent in 2020.

According to the comments that accompanied the report, the marginal growth of 0.11 per cent, “though weak, the positive reflects the gradual return of economic activities folllwing the easing of restricted movements and limited local and international commercial activities in the preceding quarters”.

Part of the report read, “Nigeria’s Gross Domestic Product grew by 0.11 per cent (year-on-year) in real terms in the fourth quarter of 2020, representing the first positive quarterly growth in the last three quarters.