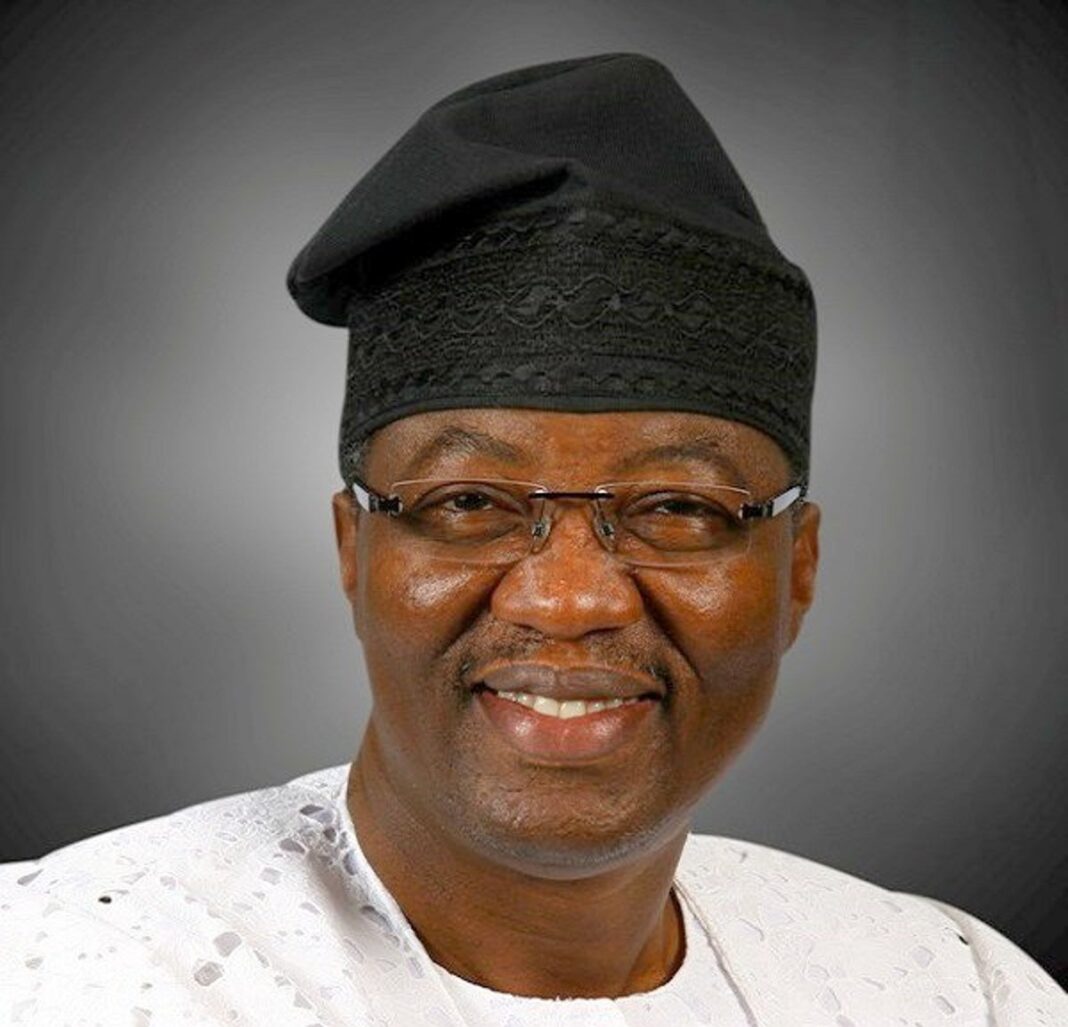 The purported defection of former governor of Ogun State, Otunba Gbenga Daniel and former deputy governor of Osun State, Senator Iyiola Omisore is “funny and laughable” because it is actually a defection from APC to APC, South West chapter of the People’s Democratic Party said on Tuesday.

The party in a statement titled, ‘,  S’West PDP mocks APC over OGD, Omisore’s second defection, Says “It is defection from APC to APC”, saying “this will be the first time politicians in Nigeria will be defecting from APC to APC.”

In the statement on Tuesday, by its South-West Zonal Director of Media and Publicity, Lere Olayinka,  PDP said the duo of Daniel and Omisore had long defected to APC, adding that it was obvious that the APC had become “so embarrassed” with the refusal of well-meaning Nigerians to openly associate with the party in its membership registration and “is now making up defections for public perception”.

Olayinka said by the action of Otunba Gbenga Daniel few hours after the results of the 2019 presidential election was declared, “it was obvious that he was among the double-agents who sold the PDP out during the election.

“To us in the South-West PDP, APC can keep celebrating defections from the party back to the party. The party can even tell Nigerians tomorrow that President Muhammadu Buhari has decamped to the APC, that won’t still change the fact that its government from federal to States have failed woefully.

“It is on record that Otunba Gbenga Daniel openly declared and worked for the APC in the 2019 governorship election in Ogun State. He did that less than 72 hours after the PDP lost the presidential election in which he was the campaign Director-General.

“Since 2019, his main men have been holding key appointments in the APC government of Governor Dapo Abiodun.

“As for Senator Omisore, even a five-year-old baby knows that he has been in APC since 2018 and he openly campaigned for APC during the 2019 general elections.

“He was even appointed as Sub-Chairman of Finance Committee for the inauguration of President Buhari for a second term.

“It appears that either the APC is so desperate to continue with the deceit about its existence and acceptability in the minds of Nigerians or some people are looking for money or appointment against integrity, hence this news of defection from APC to APC.”