Elon Musk’s mom on raising successful kids: ‘I didn’t treat them like babies or scold them’ 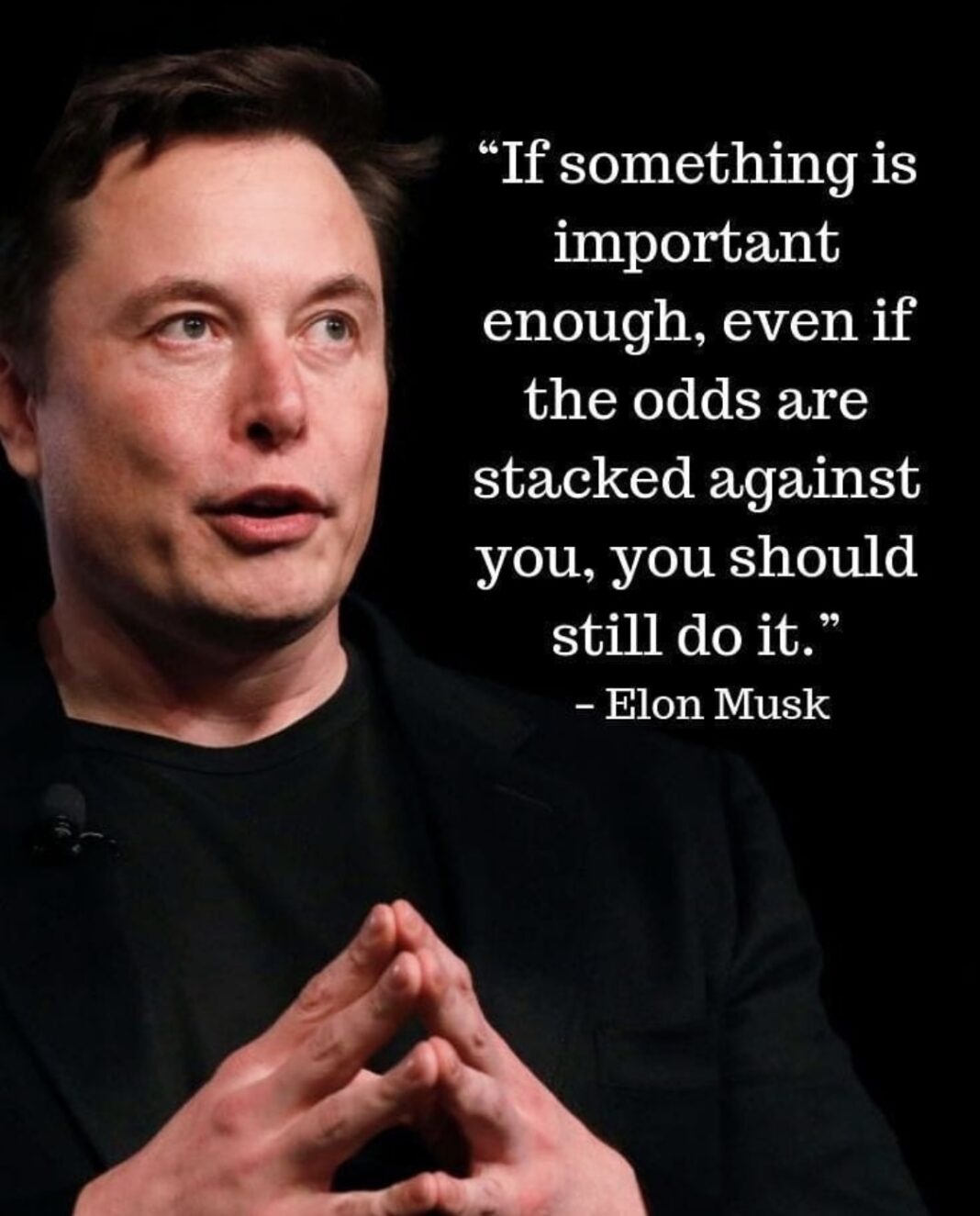 Elon Reeve Musk born June 28, 1971) is a business magnate, industrial designer, engineer and philanthropist. He is the founder, CEO, CTO and chief designer of SpaceX; early investor, CEO and product architect of Tesla, Inc; founder of The Boring Company; co-founder of Nueralink; and co-founder and initial co-chairman of OpenAI. He was elected a Fellow of the Royal Society (FRS) in 2018.

In January 2021, Elon became the world’s richest person, as his net worth crossed $185bn (£136bn). The Tesla and SpaceX entrepreneur was pushed into the top slot after Tesla’s share price increased astronomically.

Musk was born to a Canadian mother and South African father and raised in Pretoria, South Africa. He briefly attended the University of Pretoria before moving to Canada when he was 17 to attend Queen’s University. He transferred to the University of Pennsylvania two years later, where he received dual bachelor’s degrees in economics and physics. He moved to California in 1995 to begin a PhD in applied physics and material sciences at Stanford University, but dropped out after 2 days to pursue a business career.

He co-founded Zip2, a web software company, which was acquired by Compaq for $307 million in 1999. Musk then founded X.com, an online bank. It merged with Confinity in 2000, which had launched PayPal the previous year and was subsequently bought by eBay for $1.5 billion in October 2002.

My advice? Let your kids handle their own documents to get themselves into universities or jobs. They should be responsible for their future. Or if they prefer to start a business and you think it’s a good idea, support them. Teach your children good manners. But let them decide what they want.

So many parents get easily stressed about their kids. I saw it often in my nutrition practice. A father or mother would be stress eating because there were so many forms to fill out to get their kids into a good school or university.

When they went to college, they lived in quite poor conditions: mattress on the floor, six roommates or a dilapidated house. But they were fine with it. If your children aren’t used to luxuries, they survive well. You don’t need to spoil them. Once you’re sure your kids are in save situations, let them look after themselves.

Children don’t need to be protected from the reality of responsibility. My kids benefited because they saw me work hard just to put a roof over our heads, put food in our stomachs and purchase secondhand clothes.

As they got older, they continued to take responsibility for their own futures through the decisions they made. Tosca chose her own high school. They all applied to their universities of choice and completed their scholarship and student loan applications.

I brought my children up like my parents brought us up when we were young: to be independent, kind, honest, considerate and polite. I taught them the importance of working hard and doing good things. I didn’t treat them like babies or scold them. I never told them what to study. I didn’t check their homework; that was their responsibility.

Let your kids decide what they want

When we were living in Bloemfontein, I put Tosca to work at the modeling and image school I was running. Imagine eight-year-old teaching students how to walk, choreographing runway shows and running etiquette classes. I even made her the dresser for all my shows.

My kids benefited because they saw me work hard just to put a roof over our heads, put food in our stomachs and purchase secondhand clothes.

My parents treated us like adults who could be trusted, and their influence is evident in how I raised my children. From a young age, my kids helped me with my nutrition business. Tosca would go into my office and type up letters to doctors on a word processor. Elon was very good at helping to explain the word processor functions to me. Kimbal was always helpful, too.

When Kaye and I were 12, we started working in the clinic as receptionists. We would take turns signing in patients, making them tea, developing X-rays and keeping them company until our dad was ready to see them.

My dad would dictate the bulletin to my mom, who wrote it in shorthand and then typed it up. After Kaye and I made copies of the stencils, we would sit on the living room floor, fold the bulletin into three, seal it in an envelope and put the stamp on. We made about 1,000 of every month.

I started working for my dad when I was eight years old. We lived next door to his chiropractic, where my mom helped him, too. My twin sister Kaye and I were paid 5 cents an hour to help him mail out his monthly bulletin.

I became a single mother of three when I was 31. I never felt guilty about working full-time, because I didn’t have a choice. Taking care of my children was the top priority; I worked hard to keep a roof over our heads, food in our stomach, and basic clothes on our back.

Put your kids to work at an early age

People often ask me how I raised such successful kids. I tell them I did it by teaching them about hard work and letting them follow their interests.

My oldest child, Elon, is making electric cars to save the environment and launching rockets. My middle child, Kimbal, started farm-to-table restaurants and is teaching children to build fruit and vegetable gardens in underserved schools. And Tosca, my youngest, is producing and directing films through her own entertainment company.

Launched PalPal the previous year and was subsequently bought by eBay for $1.5 billion in October 2002.