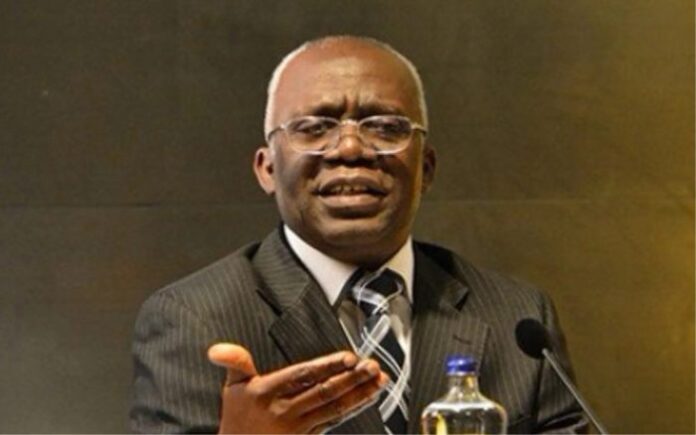 Fiery Lagos-based human rights activist, Mr Femi Falana, SAN, on Friday asked Nigerians to hold the government responsible for killings, maiming and raping of women by herdsmen in the country.

Mr Falana said this while making a legal submission in a case seeking “justice and accountability for the authorities’ failure to prevent, account for and investigate killings, raping, maiming of Nigerians and other residents, and destruction of property across the country by herdsmen and other unknown perpetrators.”

In a statement on Friday, the Socio-Economic Rights and Accountability Project said the ECOWAS Court of Justice in Abuja adjourned the suit to April 22, 2021, for judgment after hearing arguments fom Falana, who is the solicitor to SERAP, and the government lawyer, Mr Adedayo Ogundele.

Arguing in favour of the suit – No ECW/CCJ/APP/15/16, Falana explained that government has the responsibility to probe killings and fish out the perpetrators.

He said, “The government has not denied the serious averments by SERAP. The government is responsible for the unlawful killings by herdsmen and other unknown perpetrators, which have not been adequately prevented, investigated, or prosecuted by the authorities.

“These responsibilities are heightened when an observable pattern has been overlooked or ignored, such as is the case in this suit.

“The government has a responsibility to protect and ensure the security of life and property of everyone in Nigeria.

“It is not enough for the government to say that civil cases have been brought by some of the victims. The government has a responsibility to investigate, fish out the perpetrators and prosecute them, and to compensate the victims.”