JUST IN: Oba of Benin sacks Church Priest for going against tradition 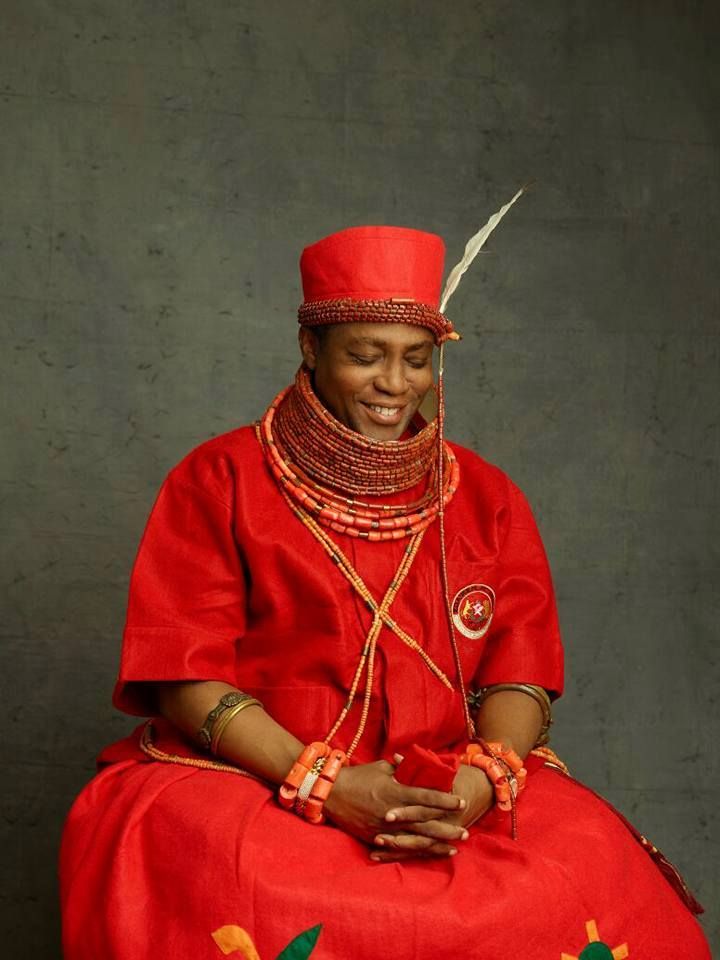 The Oba of Benin, His Royal Majesty Omo N’Oba Ewuare Ogidigan (II), has approved the sack of the presiding priest of Holy Aruosa Cathedral, Ohen-Osa Harrison Okao, for conducts that are at variance with ancient long tradition of the land.

The decision to remove the priest was a consensus by the traditional head of the church, HRM Oba Ewuare the second, joint elders committee and top palace chiefs after Okao was found guilty of violating the long-standing rules of the church.

A statement by Benin Traditional Council (BTC) Secretary, Mr Frank Irabor, said the removal of the former top priest of the church would restore sanity and lasting peace to the foremost Benin national church.

Okao was also ordered to handover the church property in his possession as the Ohenosa to the head Iweguae Chief Esere.

He was also warned to stop any financial transaction within the cathedral.