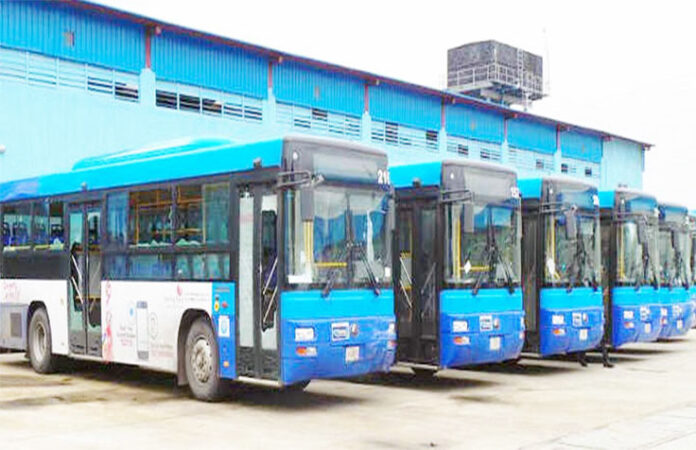 Primero Transport Services Limited, operators of the Bus Rapid Transit (BRT) today rolled out a travel smartcard named Cowry Card for the use of commuters along the Ikorodu – TBS corridor in Lagos.

The Cowry Card is currently in use on the Oshodi to Abule Egba BRT system.

Managing Director, Lagos Metropolitan Area Transport Authority (LAMATA), Engr. Abimbola Akinajo, who disclosed this on Monday said the use of the card would, henceforth, be the only mode of fare payment and administration of regulated transport services in the state.

She explained that following the launch of the expanded e-ticketing system by Governor Babajide Sanwo-Olu in August 2020, the use of the card had become imperative in order to reduce cash transactions in transport operation and protect stakeholders’ investment in the transport sector.

He quoted Engr. Akinajo saying that the services of FMLM would also run using the Cowry card.