Breaking: 25 Taraba youths rescued by a team of soldiers and policemen. 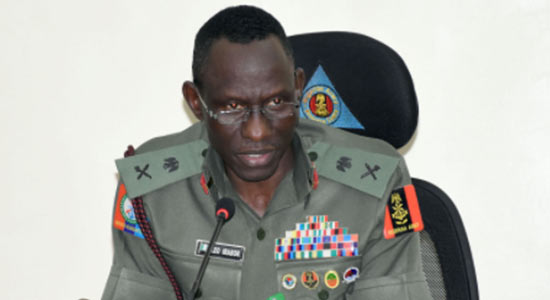 The 25 abducted youths of Anguwan Rogo Ward in Takum, Taraba State, were rescued by a combined team of police and soldiers, according to reports reaching Fedredsnews on Saturday.

The youths were kidnapped on Wednesday along Wukari-Takum Road by unknown gunmen who later demanded a ransom of N52 million to secure their release.

Fedredsnews cannot independently verify if a ransom was eventually paid to the kidnappers.

Leha, who said details about the operation were still sketchy, promised to brief the press as soon as the facts are available to him.

But an officer who participated in the operation told our correspondent that the rescue operation took several hours in a forest along the Taraba-Benue border.

“I can tell you that the abducted boys have been rescued by a combined team of soldiers and police from Benue and Taraba States.

“We thank the Army, the police, and all those that helped in rescuing the Youths including the media for reporting the incident,” he said.