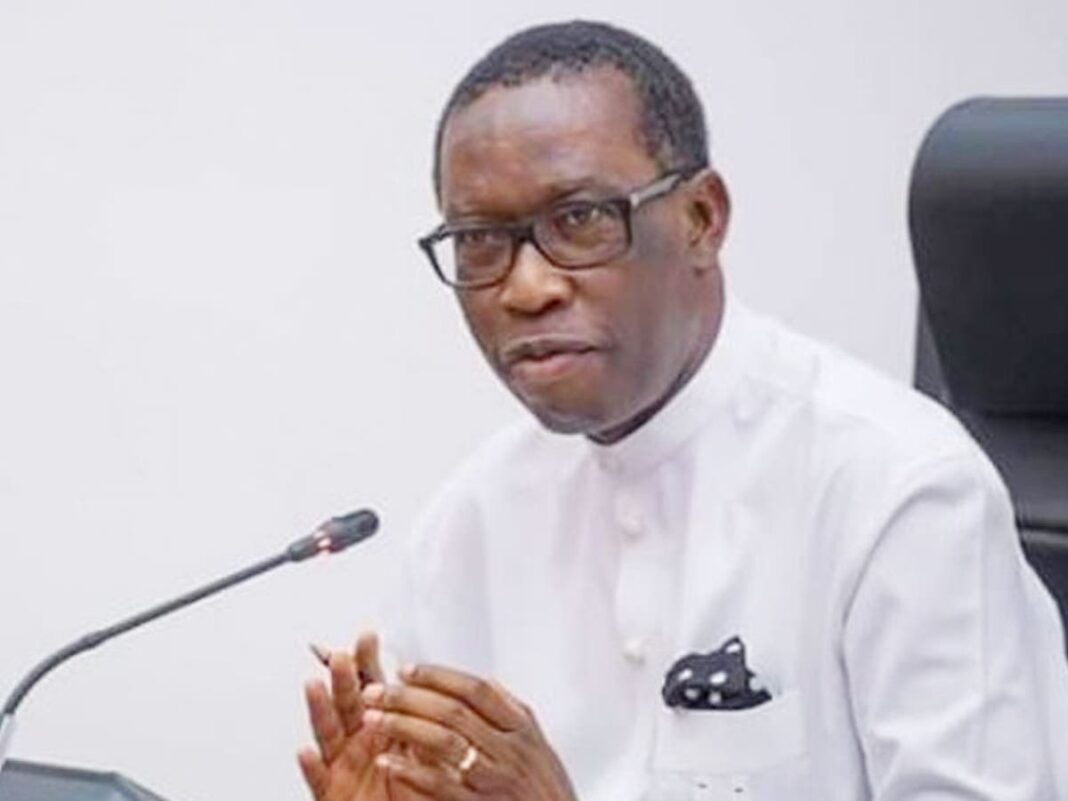 Delta State Government on Wednesday said its decision to upgrade three of its tertiary institutions to full-fledged universities was borne out of the need to be prudent with its finances and also expand admission spaces for its indigenes seeking university education.

The Commissioner for Higher Education, Professor Patrick Muoboghare gave this explanation on Wednesday following the Bill sent to the state’s House of assembly by Governor Ifeanyi Okowa which seeks to upgrade three National Certificate of Education (NCE) institutions to universities.

According to him, the state government was spending N458 million on 1,895 staff for 2,888 National Certificate of Education (NCE) students in the state’s three Colleges of Education, adding that students have lost interest in NCE programmes, hence the low number of students in the colleges.

According to him, keeping brilliant children on the waiting list for university admission for too long is a recipe for crime.

“For the 2019/2020 admission, 25,896 candidates chose Delta State University, Abraka, as first choice. Out of this number, 22,358 qualified, applied for and wrote the post-UTME examination.

“Only 4,854 could find space after the admissions, leaving the remaining 21,042 candidates stranded and almost hopeless.

“We need to provide for these qualified and ambitious children and this we are doing through the establishment of new universities by upgrading three existing tertiary institutions,” Muoboghare explained.

He said that the state government intended to commence academic activities in the new schools in the 2021/2022 academic session once the State Assembly passed the Bill establishing them.

On his part, Commissioner for Information, Mr Charles Aniagwu, said that the motive for the new universities was to place them to become comparatively competitive and to meet the admission needs of Deltans which was on the increase on yearly basis.

He commended the three arms of government in the state for their cooperation in the development of the state.