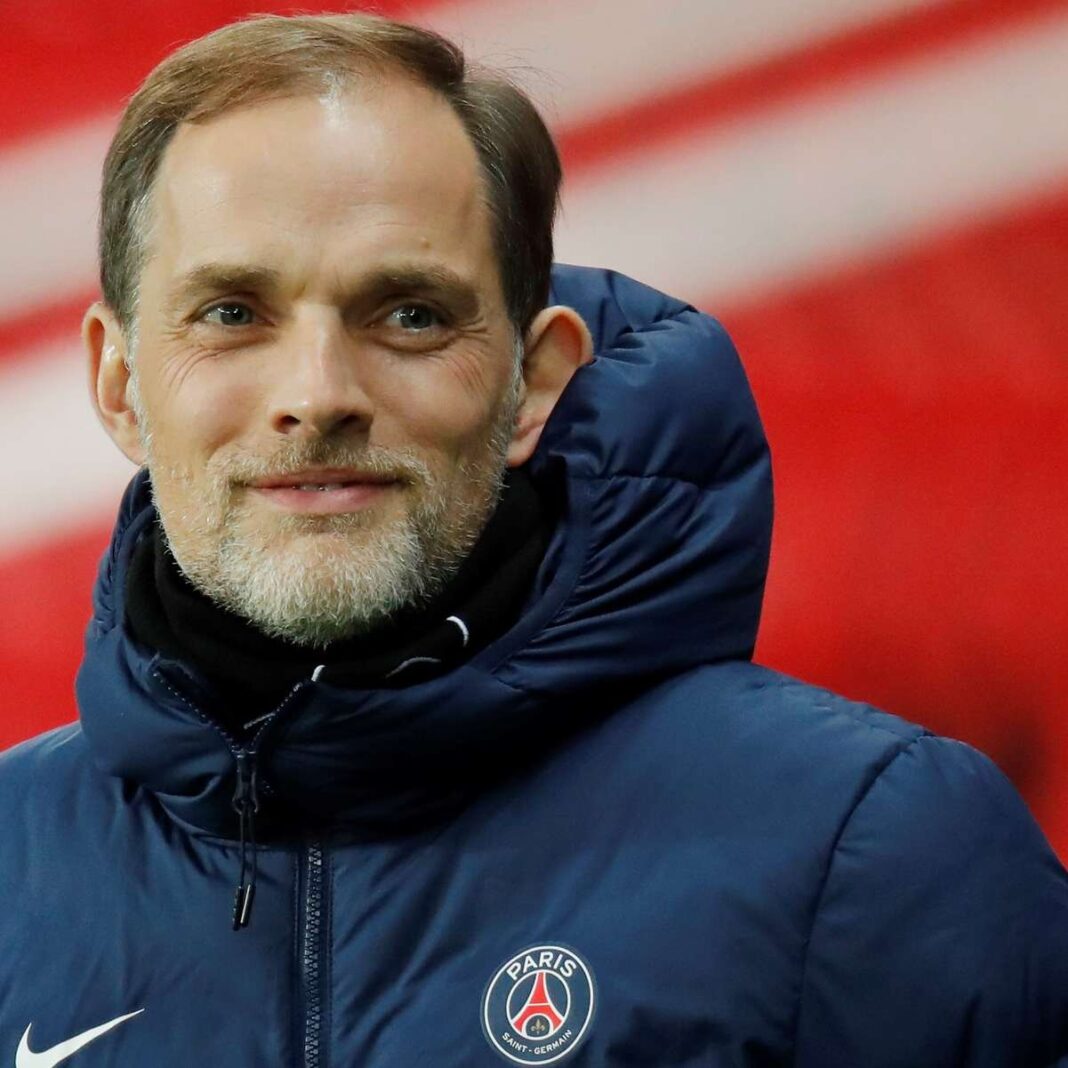 CHELSEA have confirmed Thomas Tuchel’s appointment as manager on an 18-month deal.

After. Frank Lampard’s dismissal on Monday, the Premier League club have moved fast to hire a replacement.

Tuchel arrives with the clear target of formulating a title challenge this season.

Speaking about his new job, Tuchel said: “I would like to thank Chelsea FC for their confidence in me and my staff.

“We all have the greatest respect for Frank Lampard’s work and the legacy he created at Chelsea.

“At the same time, I cannot wait to meet my new team and compete in the most exciting league in football.

“I am grateful to now be part of the Chelsea family – it feels amazing!”

He is already at the club’s Cobham training centre, where he is meeting the players and taking training.

Director Marina Granovskaia added: “It is never easy to change head coach in the middle of the season but we are very happy to secure one of Europe’s best coaches in Thomas Tuchel.

“There is still much to play for and much to achieve, this season and beyond. We welcome Thomas to the club.”

Lampard, 42, left Chelsea ninth in the table and 11 points off the top after five defeats in his final eight league games.

Upon his sacking, the Blues stated: “Recent results and performances have not met the club’s expectations, leaving the club mid-table without any clear path to sustained improvement.”

Stamford Bridge legend Lampard, who won three league titles with the club as a player, said: “I am proud of the achievements that we made.

“I am proud of the academy players that have made their step into the first team and performed so well. They are the future of the club.

“I am disappointed not to have had the time this season to take the club forward and bring it to the next level.”

Tuchel arrives in West London after his own sacking, from Paria Saint-Germain in December

Mauricho Pochettino replaced the 47-year-old despite him winning Ligue 1 in both his full seasons in France, as well as reaching last season’s Champions League final.

Reports of Tuchel wanting a move to Chelsea emerged soon after he left PSG.

The German is set to bring a number of his favoured backroom members with him, including former Marseille defender Zoumana Camara and assistant Arno Michels.

However it may be an awkward reunion with Thiago Silva, who left Paris for Chelsea in the summer.

The Brazilian remarked that his old coach’s sacking was ‘predictable’ after they experienced plenty of success together.

Tuchel ended a low-key playing career at the age of 24, after which he worked as a barman, studied for a degree and more recently took a liking to work as a model.

Following a stint in charge of Augsburg he took over Mainz after Jurgen Klopp left in 2009.

Inheriting a poorly-rated squad, he would go on to secure European qualification before a strong spell as Borussia Dortmund coach.

Tuchel will be on the bench for Chelsea’s clash with Wolves, kicking off at 6pm on Wednesday.