Buhari to build six new prisons in each geo-political zones 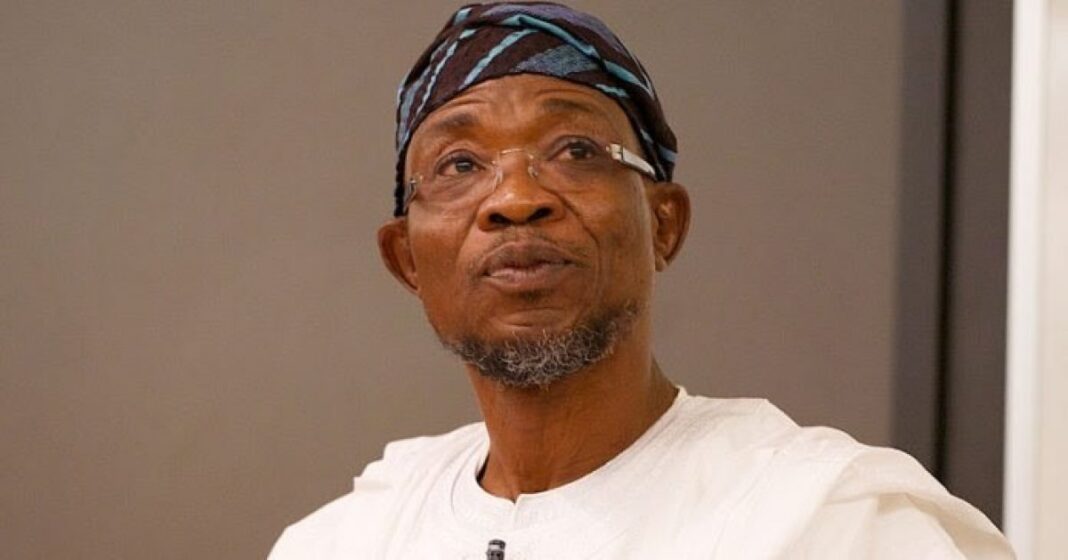 In pursuit of its commitment to modernise Correctional Service facilities in the country, the Buhari administration, on Saturday announced its decision to build world-class custodian facilities in each of the six geo-political zones across the country.

Mr Aregbesola said the project was part of programmes initiated by the Buhari administration to reform the correctional service facilities in the country.

He said: “We are actualising our commitment to reform Correctional Service that we have in Nigeria.

“What we have here is a model of what we expect to have nationwide and here is a 3,000 custodial facility, and we plan to have it in each of the six geo-political zones.

“This is more advanced in terms of space and other facilities. It is designed for inmates awaiting trial, petty, medium and maximum security facility.

“I am highly impressed by the pace and quality of work,” he said.

Mr Aregbesola lauded President Buhari for his support to the Correctional service reforms aimed at enhancing its operations.

Mr Jafaru said the project was planned to be commissioned this year, adding that the service had also upgraded the ancient Kurmawa Maximum Prison into a rehabilitation centre.

The News Agency of Nigeria (NAN) reports that the minister was accompanied on the visit by Heads of Nigeria Immigration Service (NIS) and Nigeria Security and Civil Defence Corps (NSCDC) among others.