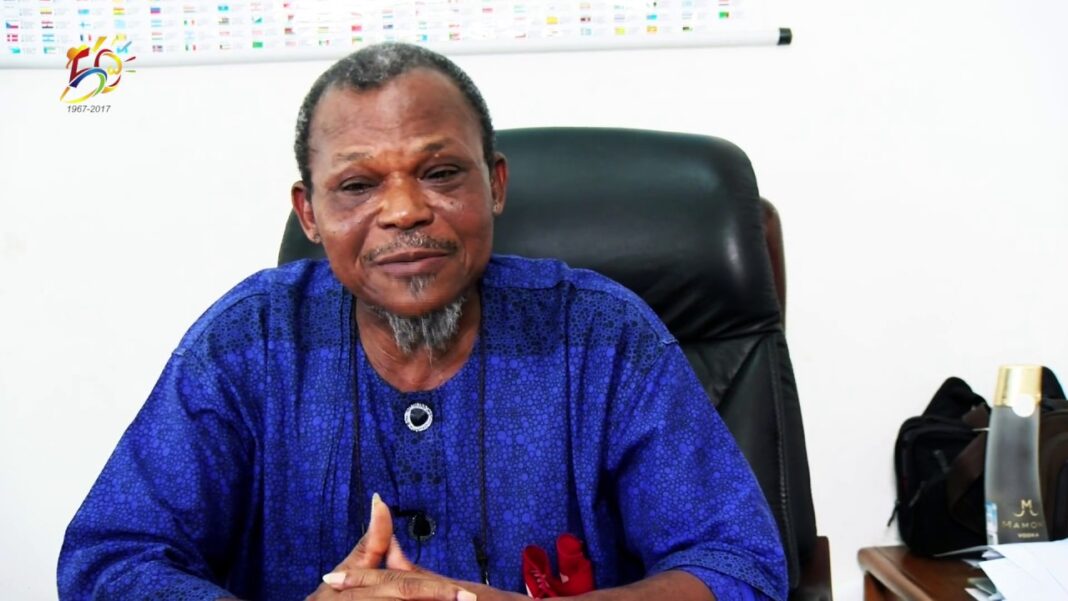 The dreaded coronavirus pandemic has claimed the life of another prominent Nigerian, Rear Admiral Ndubuisi Kanu, a former military governor of Lagos and Imo states in the early hours of Wednesday.

A source close to the family confirmed that Mr Kanu died in Lagos today at 3 am. Born November 3, 1943, Admiral Kanu would have been 78years old this year.

The retired Admiral, who has not enjoyed the best of health in recent years, was said to have gone home to the East during the Christmas season for the introduction ceremony of his daughter who was getting married to a man (both of them from abroad). “He was noticed to have had mild cough then and his condition deteriorated suddenly. Had to quickly fly back to Lagos where Covid-19 infection was diagnosed. He had been on intensive care with oxygen”, a family member told Fedredsnews.

Rear Admiral Kanu was an accomplished military officer having had a successful tenure in the Nigerian Naval Command. A graduate of National Defence Academy, India, he served in various leadership positions both in core naval postings and in special assignments.

He retired honourably in October 1990 and is presently a Maritime Consultant.

In retirement, the first class graduate of Sandhurst Military Institute in UK, was running a successful shipping and maritime company called RAGNK Ltd, with head office in Victoria Island Lagos.

He joined the pro-democracy movement, NADECO, and played a leading role in the agitation for the actualisation of the annulled June 12, 1993 presidential election.