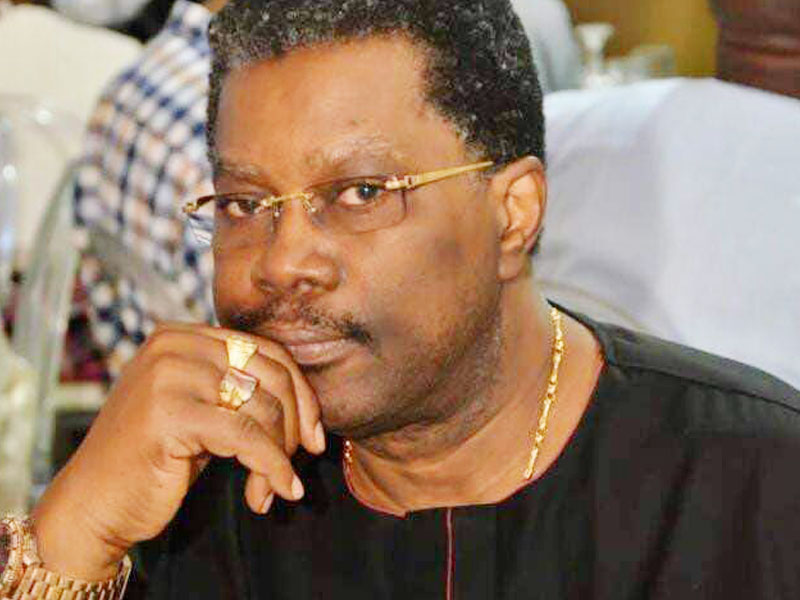 According to family sources, the the Lagos-based multi-billionaire died on Wednesday at an isolation facility in Lagos.

He was born on April 2, 1956, to the family of late Babatunde Akin-Olugbade, Balogun of Owu and a wealthy businessman.

Dr. Akin-Olugbade, a successful lawyer with a doctorate in Company Law from Cambridge University, and an unabashed lover of high-end Rolls Royce cars, is globally reputed as one of the largest collectors of Rolls Royce.

He told an interviewer some years back: “I bought my first Rolls Royce in 1984 and now, I am on my ninth Rolls Royce. I believe in dressing well and I travel a lot.”

His 10th, the 2019 Rolls Royce SUV called the Cullinan was among the first to roll out of the factory in December 2018. His Cullinan was the first to be made for Africa. His taste in high-end cars is complemented by a higher one, perhaps, for owning houses in some of the most exclusive neighbourhoods in the world.

Akin-Olugbade had his master’s degree in law at University of California and obtained his doctorate degree in company law at Cambridge University.