Biden urged to reform access to US nuclear code 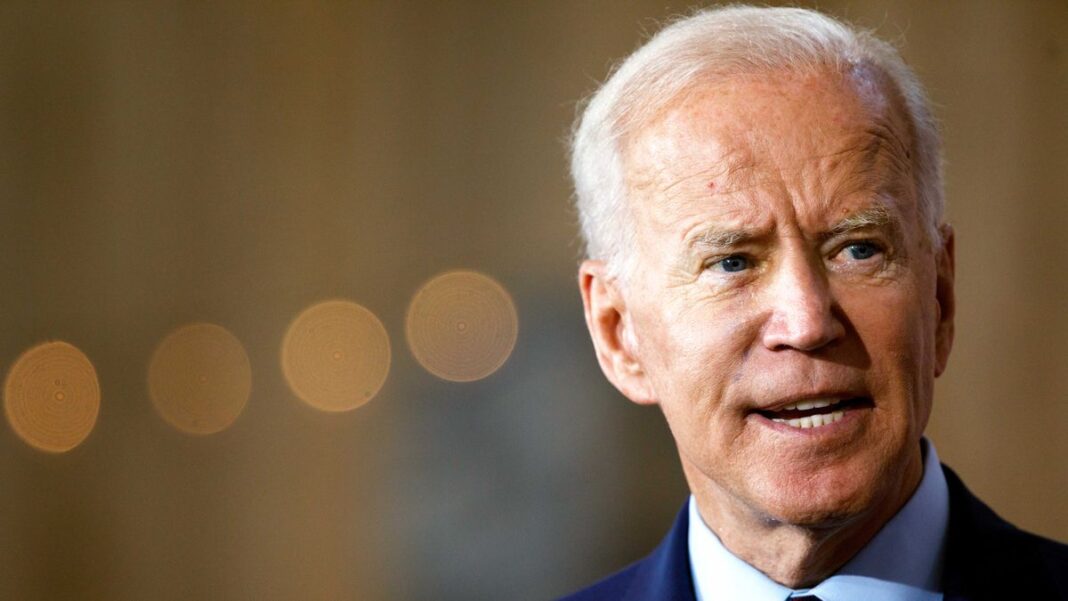 A former US defence secretary, William Perry has urged President-elect, Joe Biden to initiate a reform that would make access to America’s nuclear weapons available him and a select group in Congress.

The call is coming on the heels of the call by Speaker Nancy Pelosi urging US military leaders about ensuring that an “unhinged” President Donald Trump is not able to launch a nuclear attack in his last days in office.

Mr Perry said the present arrangement which makes an incumbent president the sole authority of the nuclear arsenal is “outdated, unnecessary and extremely dangerous”.

“Once in office, Biden should announce he would share authority to use nuclear weapons with a select group in Congress,” said Perry, who served under President Bill Clinton.

He was writing in Politico magazine with Tom Collina of the Ploughshares Fund, which advocates for stronger nuclear controls.

They said Biden, who takes office January 20, should also declare that the United States will never start a nuclear war and would use the bomb only in retaliation.

The piece argues that the current system gives the president — any president — “the godlike power to deliver global destruction in an instant,” an approach the authors call “undemocratic, outdated, unnecessary and extremely dangerous.”

Perry, who was defense minister from 1994 to 1997, calls Trump “unhinged” and adds, “Do we really think that Trump is responsible enough to trust him with the power to end the world?”

American presidents are accompanied at all times by a military aide who carries a briefcase known as “the football” which contains the secret codes and information needed to launch a nuclear strike.

Perry and Collina warn that presidents possess the “absolute authority to start a nuclear war.

“Within minutes, Trump can unleash hundreds of atomic bombs, or just one. He does not need a second opinion. The Defense secretary has no say. Congress has no role.”

They then ask: “Why are we taking this risk?”

Such vast presidential authority, the article notes, dates from the waning days of World War II, when President Harry Truman decided, after the nuclear horror unleashed by the bombing of Hiroshima and Nagasaki in Japan, that the power to order the use of atomic weapons should not be left in the hands of the military — that it should be up to the president alone