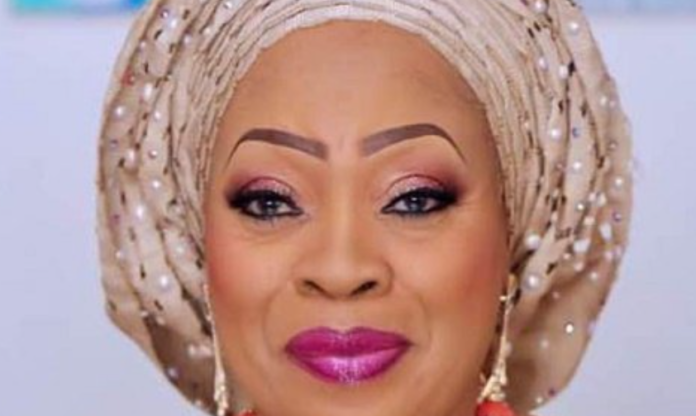 One of the wives of Chief Kessington Adebutu (aka Baba Ijebu), Rosemary has died.

The billionaire’s wife died on Saturday, January 9 in her Lagos home after a brief illness.

Although the family is yet to disclose the cause of death, a close family member, however, ruled out Covid-19 infection as the likely cause of her death.

She was said to be hale and hearty but suddenly developed a mild ailment with cold and malaria as symptoms, this weekend.

The ailment soon became severe and she was rushed to St. Nicholas Hospital, Lagos where she was confirmed: “brought in dead.

It was gathered that the deceased was the mother of Temitope, the estranged wife of Olujuwon, one of the sons of former President Olusegun Obasanjo.