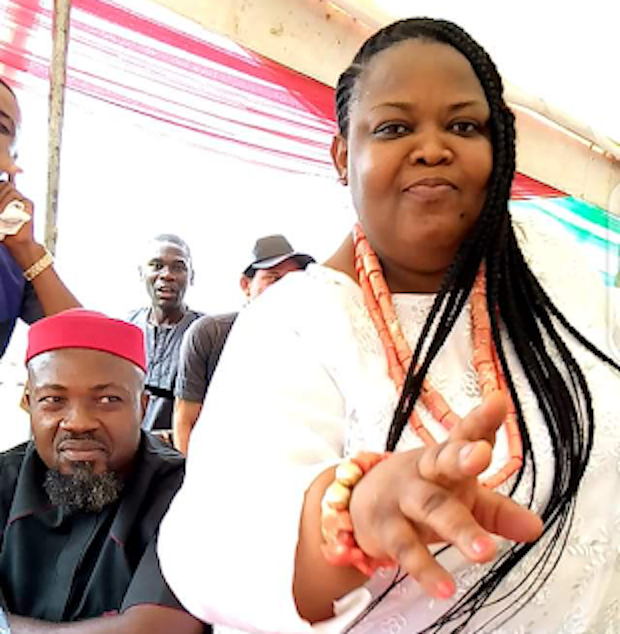 Reports indicate that legal practitioner and an advocate for women rights, Esther Uzoma has died.

Sources close to the late activist said she died of post surgery complications.

Before her death, she was last seen at the Electoral Reform Joint Public Hearing at the National Assembly held December, 2020.

Thereafter, she proceeded to Alvan Ikoku College of Education to study English. She later attended Imo State University where she bagged her LL.B.

She is renowned for her quest for justice for women’s right.