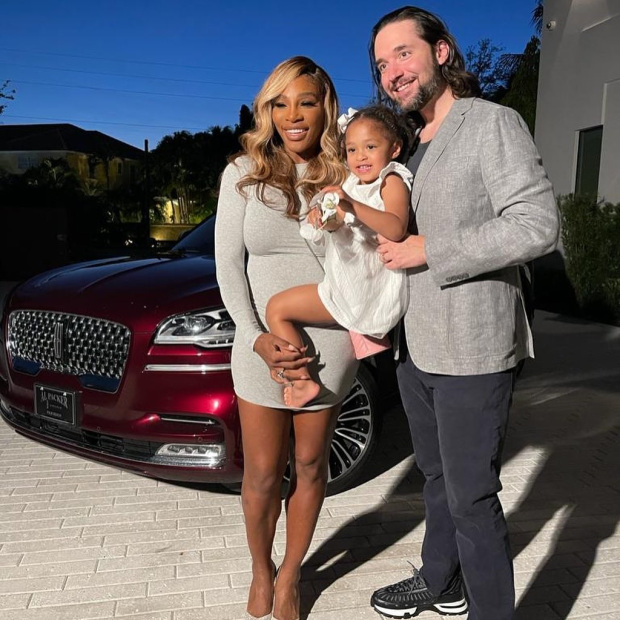 Former Olympic tennis ace Tiriac recently urged Serena, 39, to retire based on her ‘age and weight’.

“If she had a little decency, she would retire.

“At this age and the weight she is now, she does not move as easily as she did 15 years ago.”

But after Tiriac’s most-recent comments, Ohanian – Williams’ husband and father to a three-year-old daughter, Alexis Olympia – let rip on Twitter calling him ‘racist and sexist’ as well as a ‘clown’.

He Googled his professional tennis record – with zero Grand Slam singles wins – before tweeting: “Safe to say no one gives a damn what Ion Tiriac thinks.”

Ohanian added: “Had to Google it… turns out my 3 year old has more Grand Slam victories than this”, complete with two clown emojis.

After one Twitter user appeared to attempt to defend Tiriac, Ohanian let loose once again.

He later added: “2021 and no holding back when a racist/sexist clown with a platform comes for my family.”

She has won 23 Grand Slam singles titles at the Australian Open, French Open, Wimbledon and US Open.

Tiriac, meanwhile, never made it past the fourth-round at a Grand Slam in singles.

He did win the 1970 French Open doubles title, however.