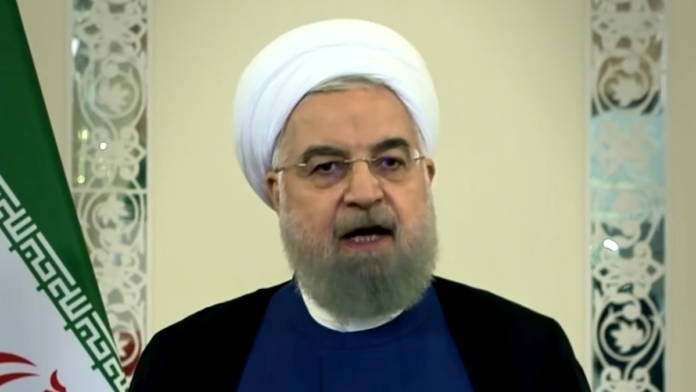 Iran has restarted uranium enrichment toward a 20% target at its Fordow nuclear facility, a government spokesman said on Monday, according to the semi-official news agency Mehr and state news agency IRNA.

The resumption of the enrichment process would breach the nuclear deal negotiated between Iran and the world powers. Under the deal, which was implemented in 2016, Iran was expected to freeze its nuclear programme in exchange for the lifting of excruciating sanctions slammed on the Iranian regime.

In defiant of the agreement, however, owing, largely, to Trump administration’s repudiation of the agreement, Iranian authorities informed the International Atomic Energy Agency (IAEA) of its intent to continue enriching the uranium at 20%.

IAEA spokesman Fredrik Dahl confirmed this to the international press on Friday.

Iran currently enriches its uranium stockpile up to around 4.5%, which is above the 3.67% cap imposed by the 2015 nuclear deal, but far short of the 90% that is considered weapons-grade.

Iran has continually denied its intent to assemble nuclear weapons.

Government spokesman Ali Rabiei said Monday that Iran started the enrichment process a “couple of hours ago” in the Fordow site, noting that the first UF6 enriched uranium will be produced in a few hours, IRNA said.

IRNA added, citing Rabiei, that all the necessary measures, such as informing the IAEA, have been taken.

“The law obliges the Atomic Energy Organization of Iran to produce at least 120 kg of 20% enriched uranium annually and store it inside the country,” the Mehr news agency reported.