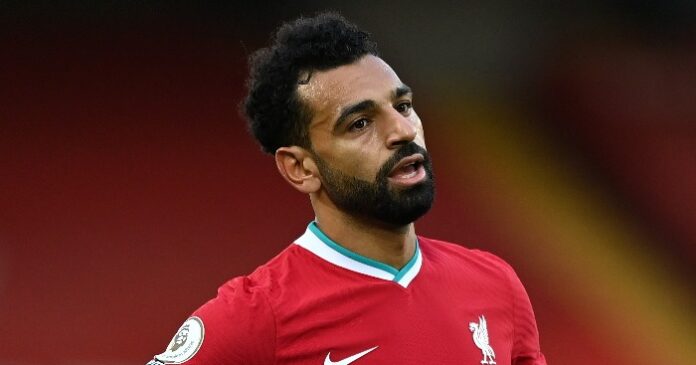 Danny Ings’ early goal was enough for Southampton to end their wait for a win over Liverpool, who put in a toothless display at St Mary’s.

Liverpool’s frustrating run continued as they slipped to a 1-0 Premier League defeat against Southampton, handing further impetus to Manchester United and the chasing pack.

Having drawn their final two games of 2020 to West Brom and Newcastle United, Liverpool were downed by an early goal from their former striker Danny Ings at St Mary’s.

They remain top, above United on goal difference having played a game more ahead of a crunch clash between the two old rivals at Anfield on January 17.

Ings’ earliest goal of his Premier League career came after Liverpool switched off from a James Ward-Prowse free-kick.

Southampton might have added to their lead before half-time, but although Jurgen Klopp’s champions dominated after the restart, they could not avoid a second league defeat of the season.

Liverpool were boosted by the return of Thiago Alcantara, yet it was the Spain international’s foul that resulted in Southampton’s second-minute opener.

Making his first Premier League appearance since May 2019, Fraser Forster was beaten by Roberto Firmino moments later, but the Brazil forward dragged his effort wide.

Moussa Djenepo succumbed to a hamstring injury with half-an-hour played and his replacement Nathan Tella was inches away from a first senior goal when he curled wide of the right-hand post.

Stephens made another vital block in the 58th minute, lunging across to deny Sadio Mane as Liverpool turned the screw.

For all Liverpool’s dominance, however, Forster did not have a save to make until the 75th minute, as he got down to Mane’s scuffed shot.

Jordan Henderson’s last-ditch clearance from Yan Valery’s effort kept Liverpool in the contest late on, but Southampton nevertheless held firm to end a four-match winless run and reduce an emotional Ralph Hasenhuttl to tears of joy at full-time.