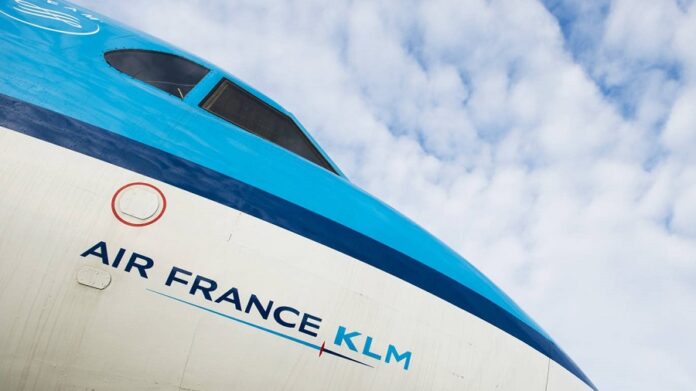 Following the conclusion of the Brexit negotiations between the UK and the European Union, which, essentially, detailed the scope and nature of the relationship between the two sides, Air France-KLM (France and Netherland’s official air carrier, has reintroduced an Airport Transit Visa for citizens of some countries travelling to the United Kingdom after Brexit.

Nigeria is amongst the list of 30 countries listed by airline.

The airline said this in a statement titled, ‘Travel on Air France or KLM to and from the United Kingdom after Brexit – January 1, 2020’.

According to the statement, it is compulsory for citizens of some African and Asian countries to have ATV before they pass through France or the Netherlands.

It also noted that citizens of the affected countries with British Visa, long-stay visa or British residence permit citizens must still have ATV to pass through France to the United Kingdom.

“As of January 1, 2021, citizens of the following countries who are holders of a British visa, long-stay visa or a residence permit issued by the British authorities will need to be in possession of an airport transit visa (ATV) if they transit through France and or the Netherlands,” part of the statement read.

Air France said exception to the ATV requirements are “Citizens of the above-named countries holding a visa or residence permit in addition to the UK visa/residence permit from Canada, Japan, the USA or European countries are allowed to transit through France or the Netherlands without an ATV.”

“It’s an excellent deal for this country but also for our friends and partners,” he said at the signing in Downing Street, after EU chiefs Ursula von der Leyen and Charles Michel earlier had themselves ink the 1,246-page Trade and Cooperation Agreement.