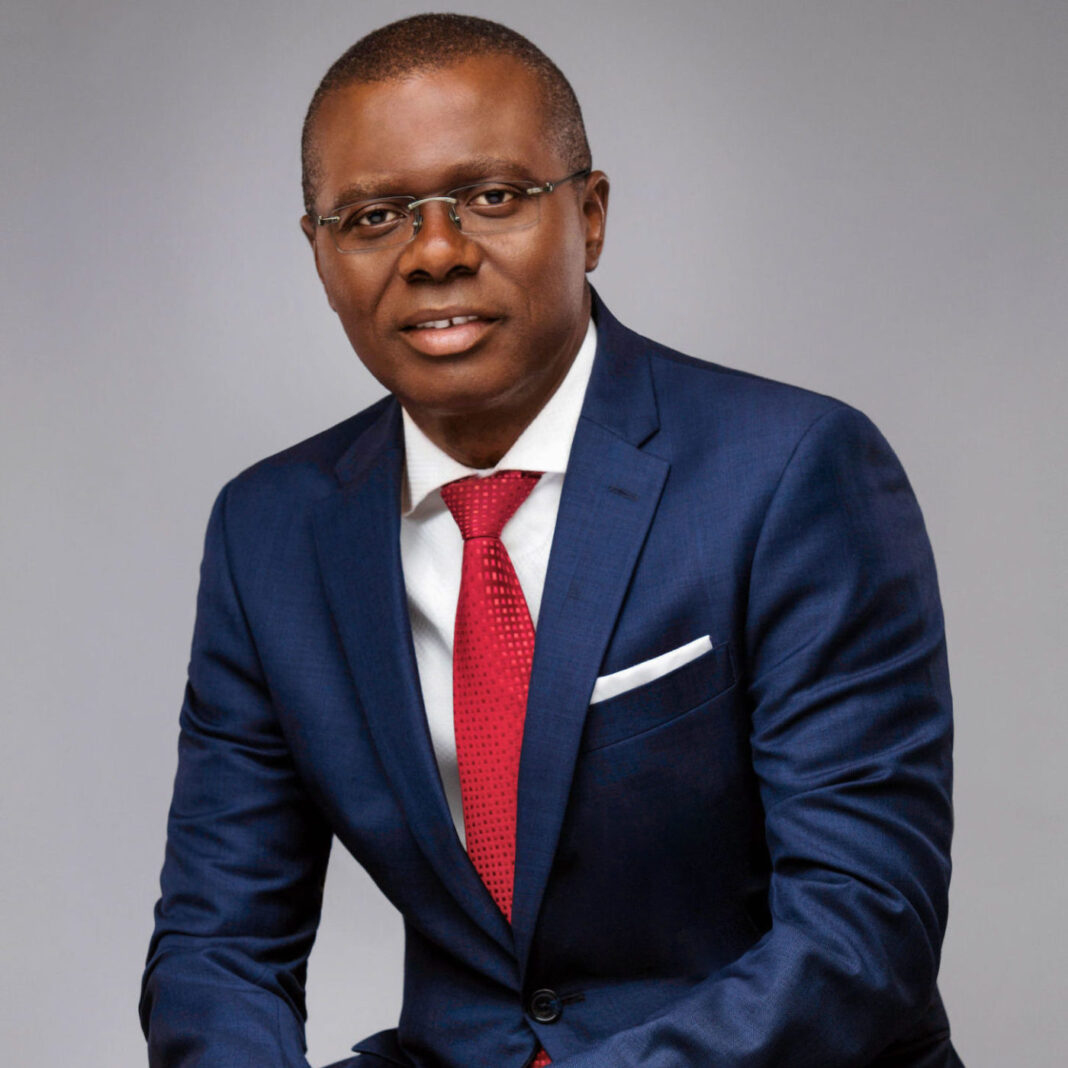 The Lagos State governor, Mr Babajide Sanwo-Olu has vowed to take on a cabal of security personnel who allegedly extorts money from operators and in the process worsening the perennial traffic situation in the Apapa area of the state.

Mr Sanwo-Olu said this during a fact-finding visit to the Apapa Ports to ascertain the reason for the incessant congestion in the port area, in spite of providing a park for the articulated trucks.

Sanwo-Olu promised to set up a special team to take over traffic management in the area.

He also said a stakeholders’ meeting, involving representatives of the Nigerian Ports Authority (NPA), haulage transport unions and port operators, among others would be convened.

According to him, the meeting is to work out means of solving the protracted traffic gridlock in Apapa, as well as having more efficient, effective port operations in the general interest of the public.

The governor decried the level of indiscipline among port players and promised to tackle head-on, the menace of extortionist tendencies levelled against security personnel in the Apapa environs.

“This is not the first time, certainly not the second and in fact this is about the third or the fourth time in my government, that we are trying to see how we can bring an enduring solution to the Apapa gridlock.

“On all of the times we have come, we knew that we are having a road construction, but you can see now that inside Apapa, there is significant progress. A lot of roads have been done.

“Today even being public holiday, it is even difficult for us to say that we have achieved a 100 per cent traffic free flow into Apapa,´´he said.

Sanwo-Olu added that there had been accusations over a cabal collecting money from operators and there were also counter accusations.

“You are aware that since last year the presidential task force had been working. Now, there is a process that is starting, in which the state government needs to take over that task force.

“One of the reasons for this trip is to start that process, to see things for myself.

“The state government is to set up a seamless operation to have a team of LASTMA about 400 to 500, dedicated to Apapa gridlock.