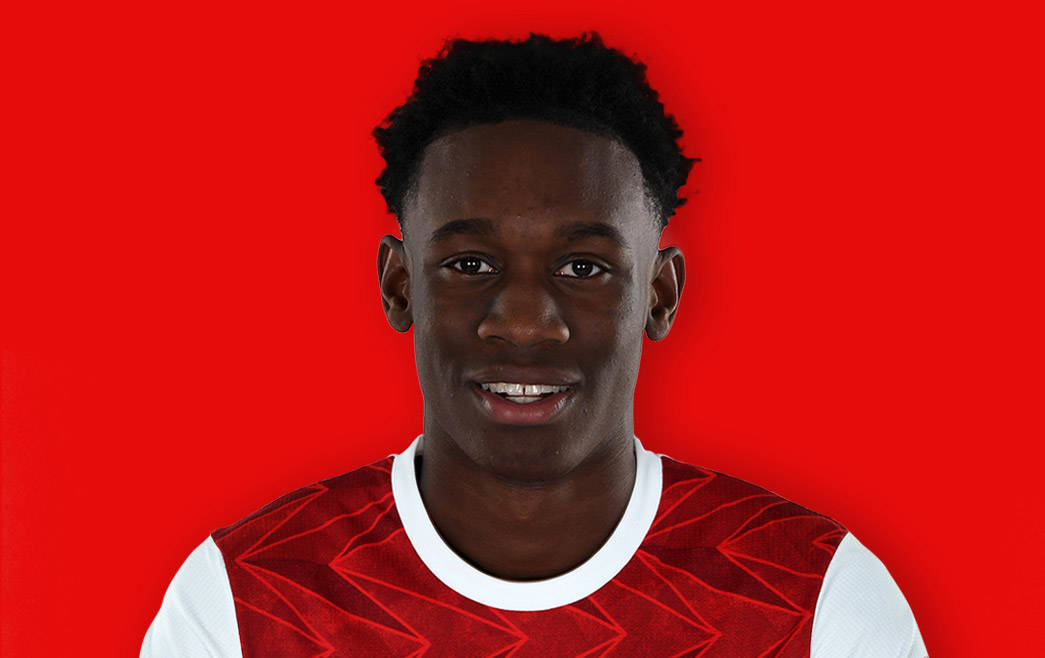 ARSENAL’S England Under-20 striker Folarin Balogun is tipped for a free exit this summer following a contract dispute – with Liverpool amongst his many admirers.

The 19-year old footballer of Nigerian descent has previously been linked with Brentford and Sheffield United, having been with the Gunners since age eight.

And although negotiations seem to have stuttered, manager Mikel Arteta is still understood to hope the frontman stays.

And Balogun is said to have turned down a £5million switch to Championship side Brentford in January.

Ornstein tweeted: “Although Balogun’s domestic admirers include Liverpool, he can speak to foreign clubs from January 1 & that route is understood to hold greatest appeal at present, particularly Germany.”

One said: “A very big mistake if Arsenal let him go” and another claimed: “Absolute joke”.

It was also argued Balogun was “better than (Eddie) Nketiah”.

And one supporter predicted: “We will end up regretting as usual…”

Fellow forward Nketia, 21, is England U-21s’ record scorer with 14 goals but has yet to earn a regular starting spot for Arteta’s men.