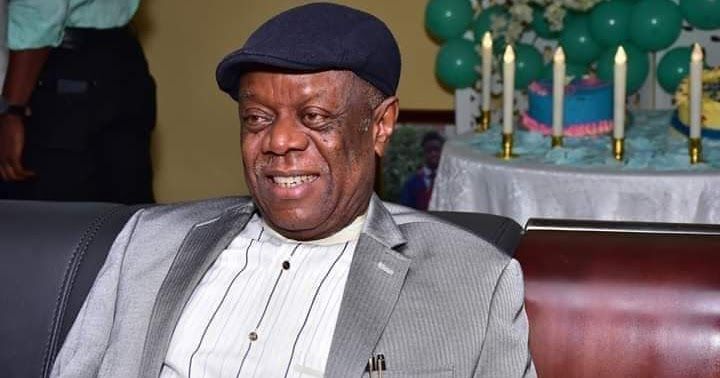 He was 68 years old as at the time of his death on Thursday.

Although the Akwa-Ibom State Government is yet to officially confirm the death of the two-term Director-General of Divine Mandate Campaign organisation of Governor Udom Emmanuel, he is widely rumoured to have died of Covid—19.

The late Nkanga was Akwa Ibom governor from September 1990 to 1992 during the military regime of General Ibrahim Babangida, handing over to an elected civilian Governor at the start of the Nigerian Third Republic. Ufot Ekaette, who later became the Secretary to the Government of the Federation, was his deputy.

He retired as an air commodore in the Nigerian Airforce.

As the chairman of PANDEF, Nkanga was very vocal in the campaign for the restructuring of Nigeria and the development of the country’s Niger Delta region.