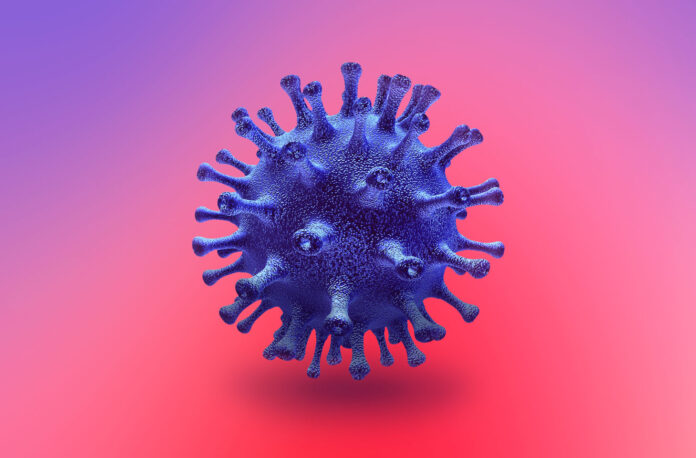 The Nigeria Medical Association (NMA), FTC Chapter has disclosed that not less than 20 Nigerian doctors have have died from complications arising from coronavirus in the last one week.

Chairman of the association in FTC, Enema Amodu, has said.

Mr Amodu said this while speaking at a press briefing on Friday. He said the deceased health workers include consultants, professors and some resident doctors.

”For those of us in the health sector, we have lost quite a number of colleagues. Across the country, we have lost not less than 20 doctors in the last one week,” he said.

Healthcare workers are often at risk of exposure to infections, including Covid-19 as they are the first responders to patients.

Although health workers have been advised to use full Personal Protective Equipment (PPE).

before attending to patients, many do not have access to this equipment and as a result, over a 1000 health workers have tested positive for COVID-19 in Nigeria.

As of June 2, at least 812 health workers have tested positive for COVID-19, according to Nigerian health minister, Osagie Ehanire.

As of July, over 10 000 health workers in 40 Africa countries have been infected with COVID-19 virus, the World Health Organisation (WHO) disclosed.

The exact number of health workers that have been infected in Nigeria so far cannot be ascertained as of the time of reporting.

Mr Amodu called for action amidst the second wave of the pandemic already ravaging the world.

He said the second wave is more catastrophic due to non-adherence to non-pharmaceutical measures put in place to curtail the spread of the virus.

“The world is already facing the second wave of the pandemic and this is so overwhelming. The second wave is more catastrophic because a lot of people have gone back to their ways of doing things,” he said.

Following an unprecedented spike in new COVID-19 cases across the country, the Nigerian government has announced that the country has entered the second wave of the pandemic.

This may be partly attributed to the constant breaching of government-enforced COVID-19 safety and testing protocols by passengers travelling in and out of Nigeria, as recently reported by PREMIUM TIMES.

As part of the response to the second wave, the federal authorities ordered the immediate closure of bars, nightclubs, and restaurants across the country.

The number of guests at weddings, conferences, among others has also been limited to 50 persons, according to the chairman of the Presidential Task Force on COVID-19, Boss Mustapha.

Amodu further appealed to patients to restrain from hiding their past medical conditions to ensure the safety of health workers across the country.