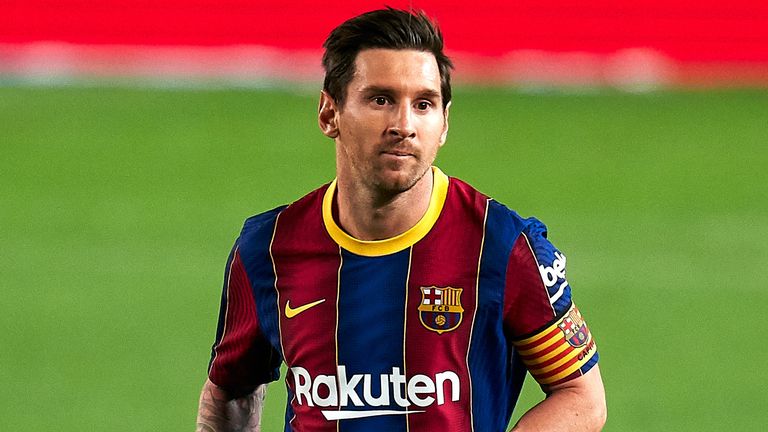 Barcelona’s players are unhappy with skipper Lionel Messi over his decision to solo on negotiating his wage reduction separately from the rest of the squad.

The Argentine is reluctant to lower his salary from his €50m yearly wages because he intends not to renew his contract with Barcelona beyond June 30, 2021 and, therefore, the payment reduction cannot be deferred. A situation which is in contrast with his teammates.

“There is an unhappiness in the staff with Messi for negotiating on his own.

“The salary reduction is going to be applied to him in a different way and that is going to mount a schism,” revealed Okdiario’s Eduardo Inda on El Chiringuito about the situation.

It’s claimed Messi has now decided to leave Barca when his contract expires in June.