Shareholders kick against appropriation of unclaimed dividends by FG 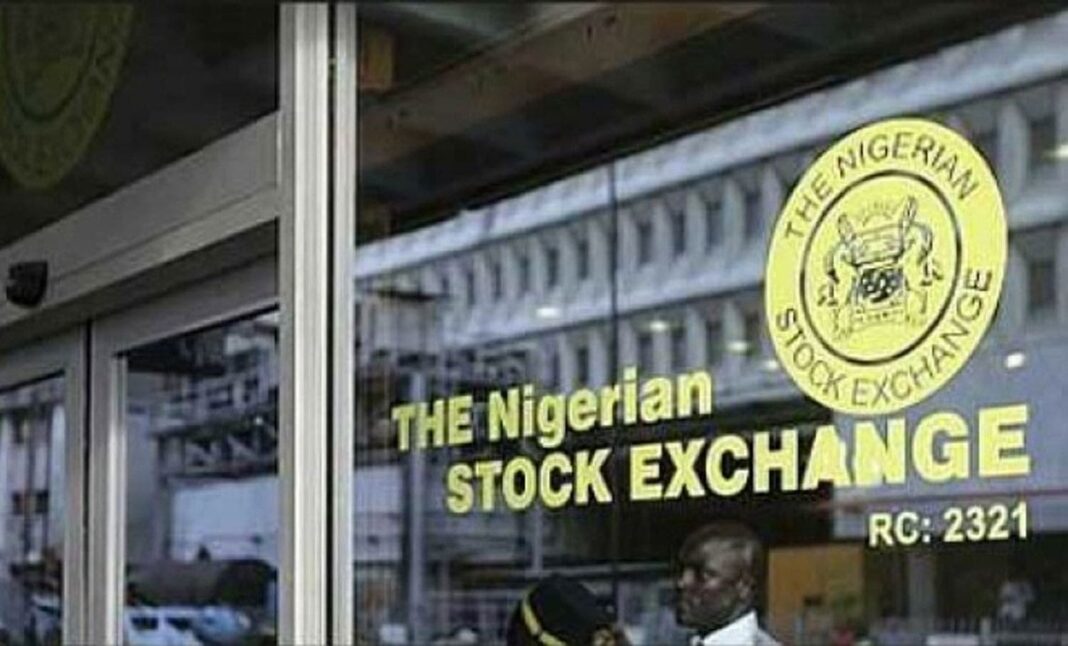 Nigerian shareholders, under the umbrella of Independent Shareholders Association of Nigeria (ISAN), have voiced their opposition to the dividend trust fund being proposed in the Finance Bill 2021.

ISAN made their position known on Sunday in a statement released by its National Coordinator, Dr Anthony Omojola and past coordinator, Mr Sunny Nwosu.

The association said the creation of the trust fund and transfer of unclaimed dividends into the federation account was uncalled for, saying that the process may breed corruption and nepotism which, it reasoned, would adversely affect the Return on Investment of shareholders.

“We want to state that the proposed bill will not serve our interests now and in the foreseeable future.

“In fact, it could cause unwarranted hardship and misappropriation of our investments. For this and other numerous reasons, we plead that the Finance Bill 2021 (Part V) be expunged”, the association declared.

ISAN argued that since dividends are private wealth of investors, either individual or corporate entities, appropriating such wealth by the federal government is a violation of the right to own properties/assets as guaranteed by the 1999 constitution.

“Dividends, including unclaimed dividends, are funds generated by private companies and made available to shareholders in line with the provisions of CAMA.

“Unclaimed dividends belong to shareholders of companies, and there is an adequate provision that, in the event of failure to claim, such funds should revert to the operations of the companies.

“We are an association of over 10,000 members spread all over Nigeria

“Our avowed interest is the protection of the cherished values and welfare of shareholders in general, members and non-members, nationwide”, it said.