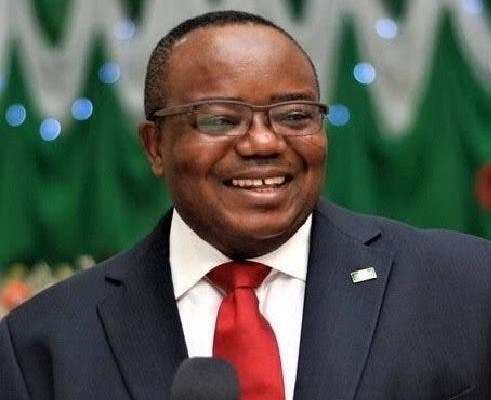 Prof. Habu Galadima, the Director General of the National Institute for Policy and Strategic Studies (NIPSS), Kuru, near Jos, is dead.

Retired Brig.-Gen. C.F.J. Udaya, the Secretary and Director of Administration of the Institute announced the death in a statement on Sunday in Jos.

According to Udaya, Galadima, 57, died Sunday morning after a brief illness.

“On behalf of the Board of Governors, management and staff of the institute, we regret to announce the sudden demise of the Director General of NIPSS, Prof. Habu Galadima.

“This occurred this morning, December 20, after a brief illness.

“He will be buried according to Islamic rites,” he said.