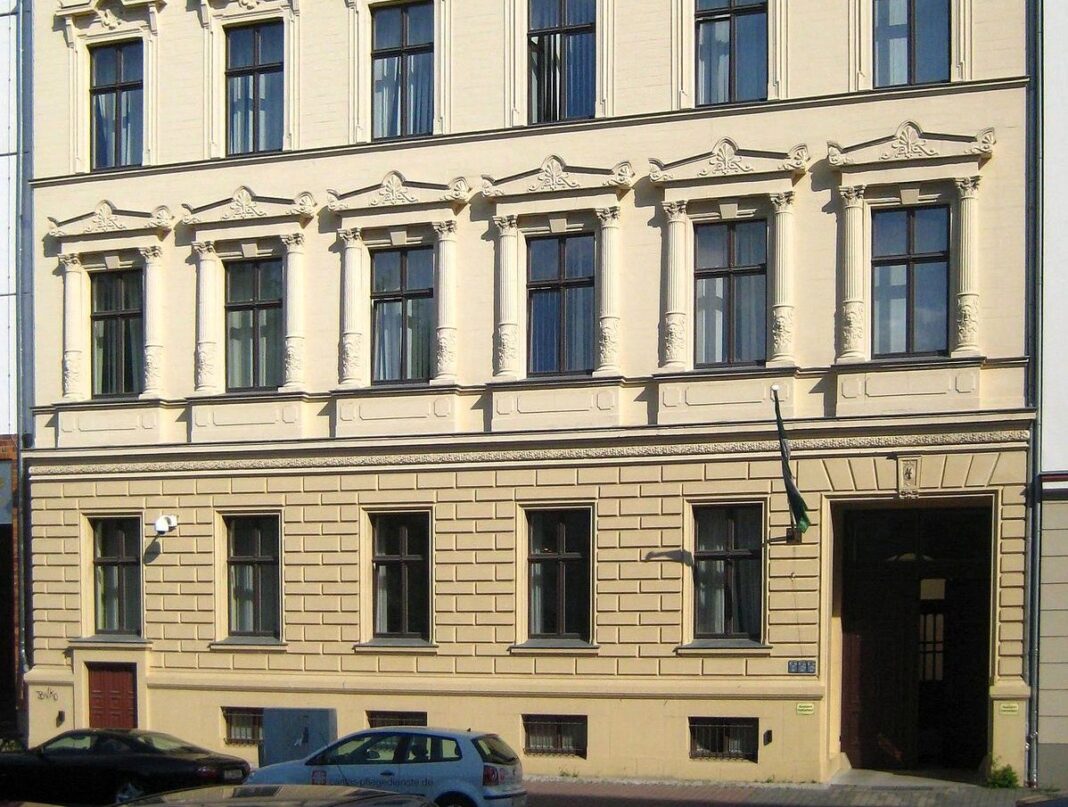 The Nigerian Embassy in Berlin, Germany, has fired a security officer who allegedly demanded sex in return for help to renew a passport.

The employment of the disgraced officer, Martins Adedeji Oni, was terminated following an investigation into allegations of corruption and sexual misconduct, the embassy said in a statement on Tuesday.

“Mr Oni was suspended from duty on 17 November after reports emerged that he had curried sexual favours in return for help with the renewal of a passport.”

“The Embassy immediately established an Investigation Committee to examine the allegations and any related issues, and to make recommendations for action.”

It also added that the committee interviewed Mr Oni and other witnesses as part of a thorough examination of the serious charges and concluded that he was culpable and in violation of all the relevant codes.

“The embassy stressed its zero-tolerance policy towards abuse of office, and especially of sexual misconduct.

“The Embassy is grateful for the help of the public in tackling such abuses. As public servants, we pledge to follow all due process as part of our continuing commitment to deliver the highest ethical & professional standards in all our operations, also at Consular & Immigration,” it stated.