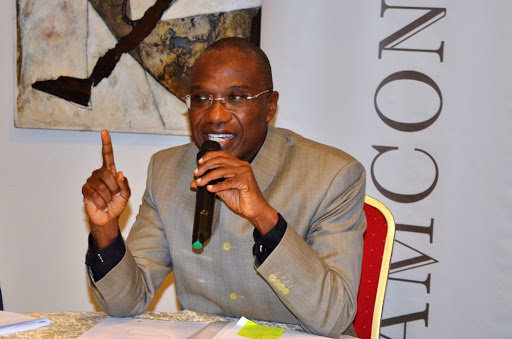 He also reappointed Eberechukwu Uneze and Aminu Ismail as executive directors of the corporation for the final term of five years.

A statement by presidential spokesman, Malam Garba Shehu, said the president, in separate letters to the Senate President, Ahmad Lawan, asked the Senate to confirm the nominations.

He also said the nominations of Hon. Omolola Abiola Edewor as Executive Director (Corporate Services) in the NDIC remains valid until her second and final term ends on January 24, 2022.