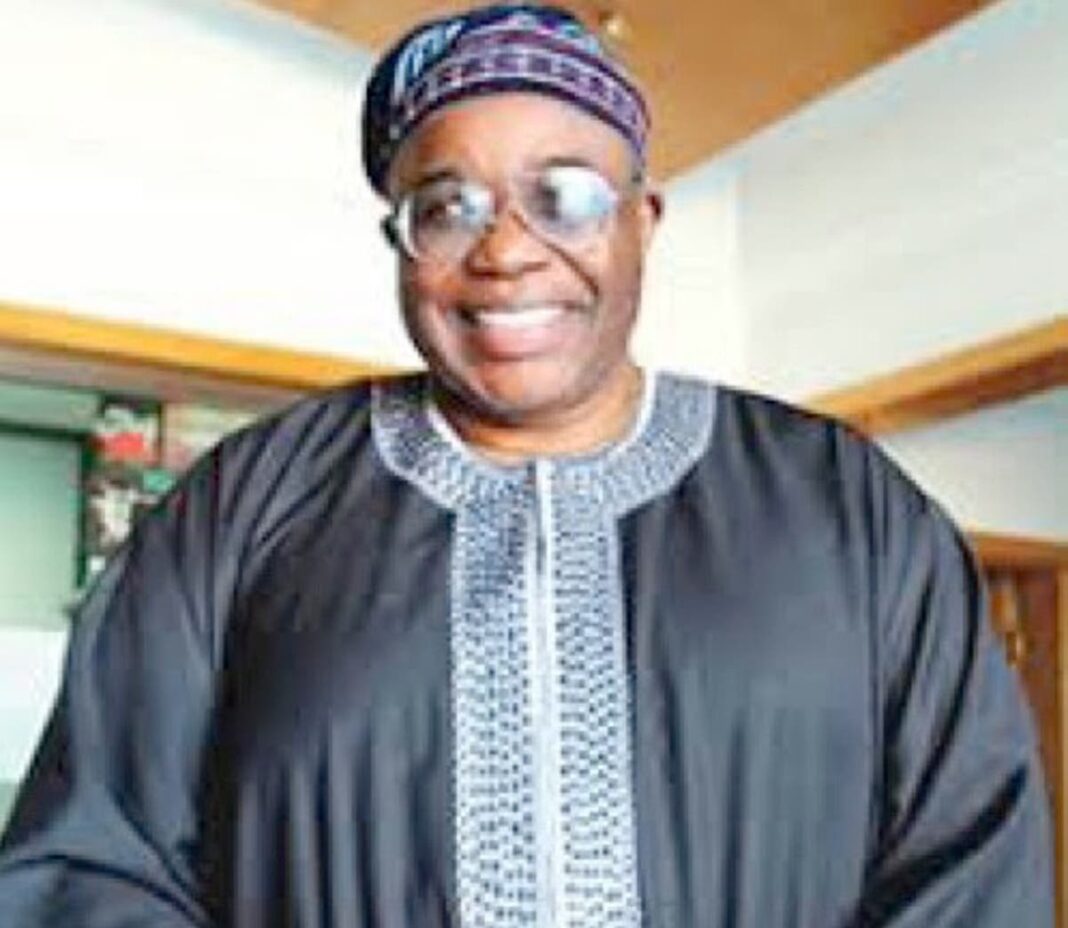 According to the statement by his son, Olumide Akande, the prominent businessman died after a brief illness in the early hours of Saturday. The statement was silent on the nature of his illness and where the late Akande breathed his last.

“In the early hours of Saturday, December 5, 2020, our patriarch Chief Harry Ayodele Akande passed away following a brief illness.

“Chief Harry Akande was an astute businessman of international repute whose legacy and influence cut across continents.

“But by far his greatest passion was for a better Nigeria that guaranteed equity and justice for all. It is our fervent hope that this will be a reality in the not too distant future.

“His passing is a huge shock to his immediate and extended family, friends, and associates. We are all grappling to make some sense of it.

“As we seek the repose of his gentle soul, we ask you to in turn to uphold us in your prayers while we pass through this very turbulent period of our lives occasioned by the loss of someone as dear as him.”

Born on March 3, 1943. He attended the Olivet Heights in Ibadan for his secondary education, before proceeding to the United States where he bagged his BSc in Accounts and Finance at Hampton University in 1967, and his MBA at the Northwestern University, Kellogg’s School of Management.

He returned to Nigeria in 1970 and worked as financial consultant with KPMG Peat Marwick and Standard Oil Corporation. He established his own company, Akande International Corporation, in 1971, and became the president of New African Technical & Electrical Company (NAFTEC), a representative company of General Electric (G.E) America, which executed major Gas Turbine Electricity Projects at Ughelli, ljora, and Delta II-IV.

His company, in conjunction with Costain International, was involved in the Osogbo- Ede Water Scheme, which was then the largest water project in Africa at 35mgd capacity. Other projects executed by his company include Bauchi Township water supply scheme in 1988, financed by the African Development Bank (ADB) to the tune of $70 million; and Benin City and Warri/Effurun 35mgd water supply project in 1989 also financed by the ADB to the tune of $120 million.