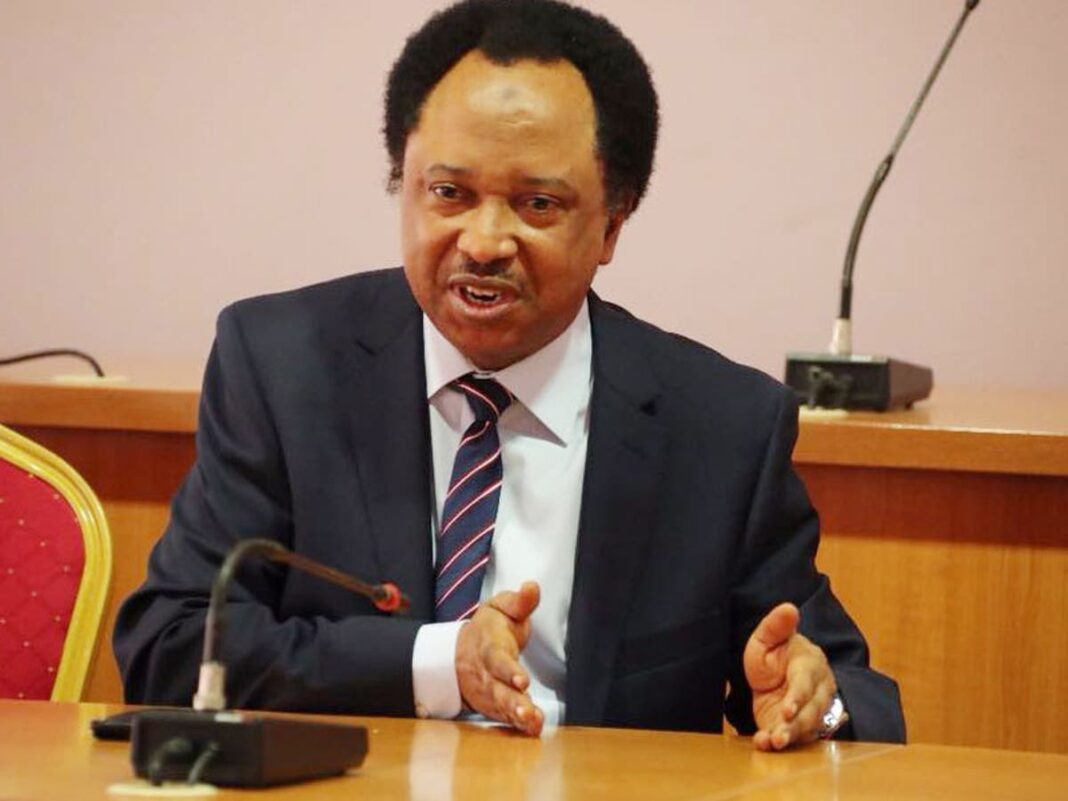 A Federal High Court, sitting in Abuja on Friday adjourned till January 27, 2021, the alleged bribery charge filed against a former senator from Kaduna Central, Shehu Sani over prosecution’s tardiness in tendering audio recording evidence before the court.

Recall that the Economic and Financial Crimes Commission (EFCC) had, on January 27, 2020 arraigned Sani for fraud involving the alleged extortion of $25,000 from a businessman, Alhaji Sani Dauda, who runs A.S.D Motors

The defendant pleaded not guilty to the charges.

At the resumed hearing on Friday, the EFCC counsel, Ekele Iheanacho, told the court that the business of the day was listening to the audio recording the prosecution obtained as evidence.

However, when asked what efforts he had made to ensure that the audio recording was played in court, the prosecutor said, “It was this morning that I informed the registrar that I have a laptop to set up for the audio.”

The Judge, Justice Inyang Ekwo, wondered why the prosecutor had to wait only to contact the registrar on Friday to set up the audio.

“The matter was adjourned since October 23 and it is only today that you approached the court that you want to set up audio.

“You did not take any other steps before now so it means you are not ready for your case.’’

Justice Ekwo subsequently adjourned the matter until January 27 and January 28, 2021.