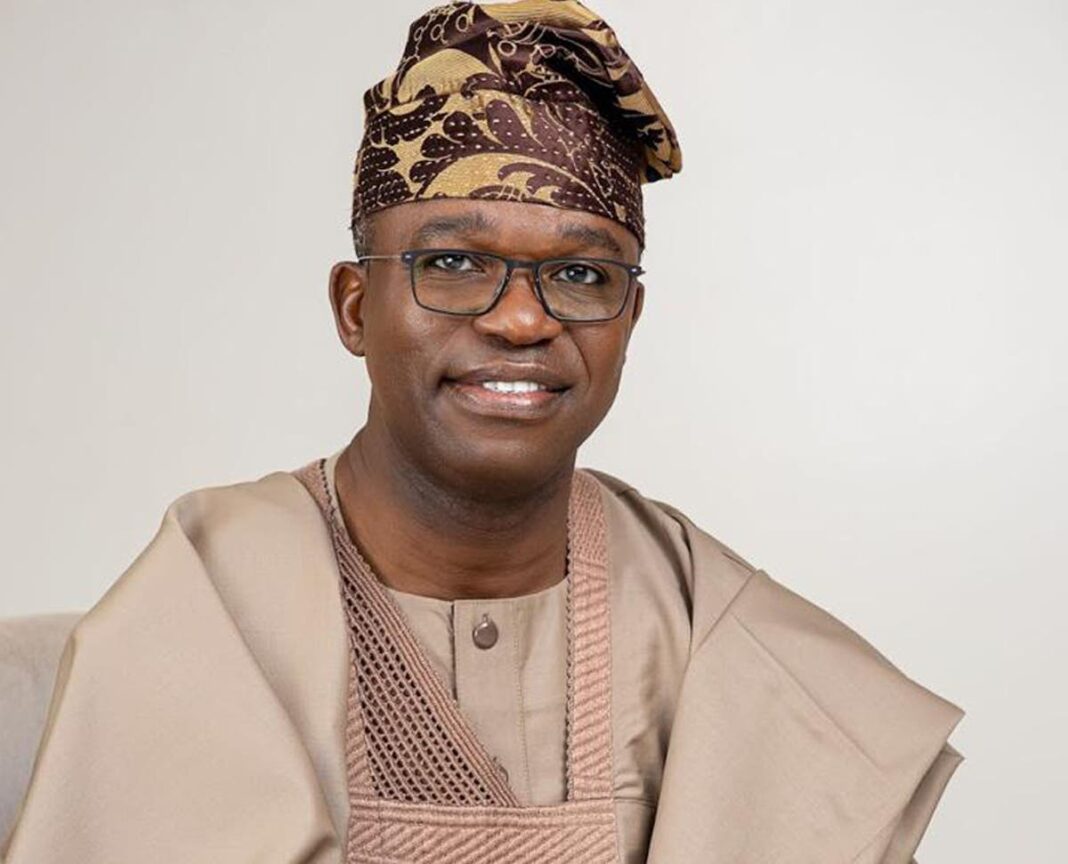 A coalition of 50 opposition parties has thrown their weight behind the candidacy of Tokunbo Abiru, the senatorial candidate of the All Progressives Congress (APC), for the by-election holding in Lagos East Senatorial District on Saturday.

in a similar vein, they also endorsed the candidacy of Femi Saheed, the APC candidate for the House of Assembly by-election in Kosofe Constituency II. heir resolution at an endorsement ceremony held at Ogudu, a Lagos suburb.

The parties, under the umbrella of ‘The Coalition of Political Parties in Lagos State (COPPILS)’, made their position known at a ceremony held at Ogudu on Monday.

The convener, Akinola Obadia, told reporters that the parties had agreed to mobilise their supporters to vote for Abiru and Saheed.

Urging the electorate to shun unruly behaviour during the exercise, he said the endorsement was motivated by the need to give the APC government in the state the opportunity to continue to give purposeful leadership and consistent development to Lagosians.

He said COPPILS will organise a rally tomorrow to preach peace and sensitise voters to the disadvantages of voter’s apathy.

Obadia enjoined Abiru to lend his voice to the agitation for special status for Lagos when he takes his seat at the National Assembly.

He added: “We also advise Femi Saheed to replicate the good work of Tunde Braimoh and address the plight of women and youths in his constituency. “

COPPILS commiserated with Governor Babajide Sanwo-Olu and APC National Leader Asiwaju Bola Tinubu over the destruction of state properties during the #EndSARS protests.

“We are optimistic that Lagos will come out stronger and better from this wanton destruction.”