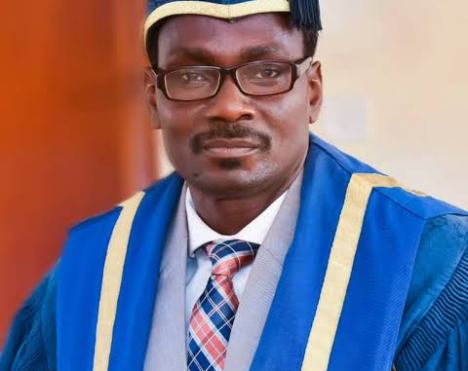 The Senate of the premier University of Ibadan has elected the incumbent Deputy Vice-Chancellor (Academics), Professor Adebola Ekanola as the acting vice-chancellor of the 72-year-old tertiary institution.

Following the election and recommendation to the school’s governing council, if ratified, Professor Ekanola will succeed Professor Idowu Olayinka, albeit in an acting capacity, whose tenure expired today, Monday, November 30, 2020.

At the election of the acting VC presided over by the Provost, College of Medicine, Prof. Olayinka Omigbodun, at the International Conference Centre of the university,  Prof Ekanola polled 275 votes to beat other four contestants.

At the election, a total of 400 votes were cast with 337 returning valid.

With the election of Prof  Ekanola as the acting Vice Chancellor, the University governing council is expected to ratify the election for him to act for the next six months, and midwife the process of selecting a substantive VC for the University.