Joe Biden, 78, to see doctor after slipping and twisting his ankle while playing with dog Major 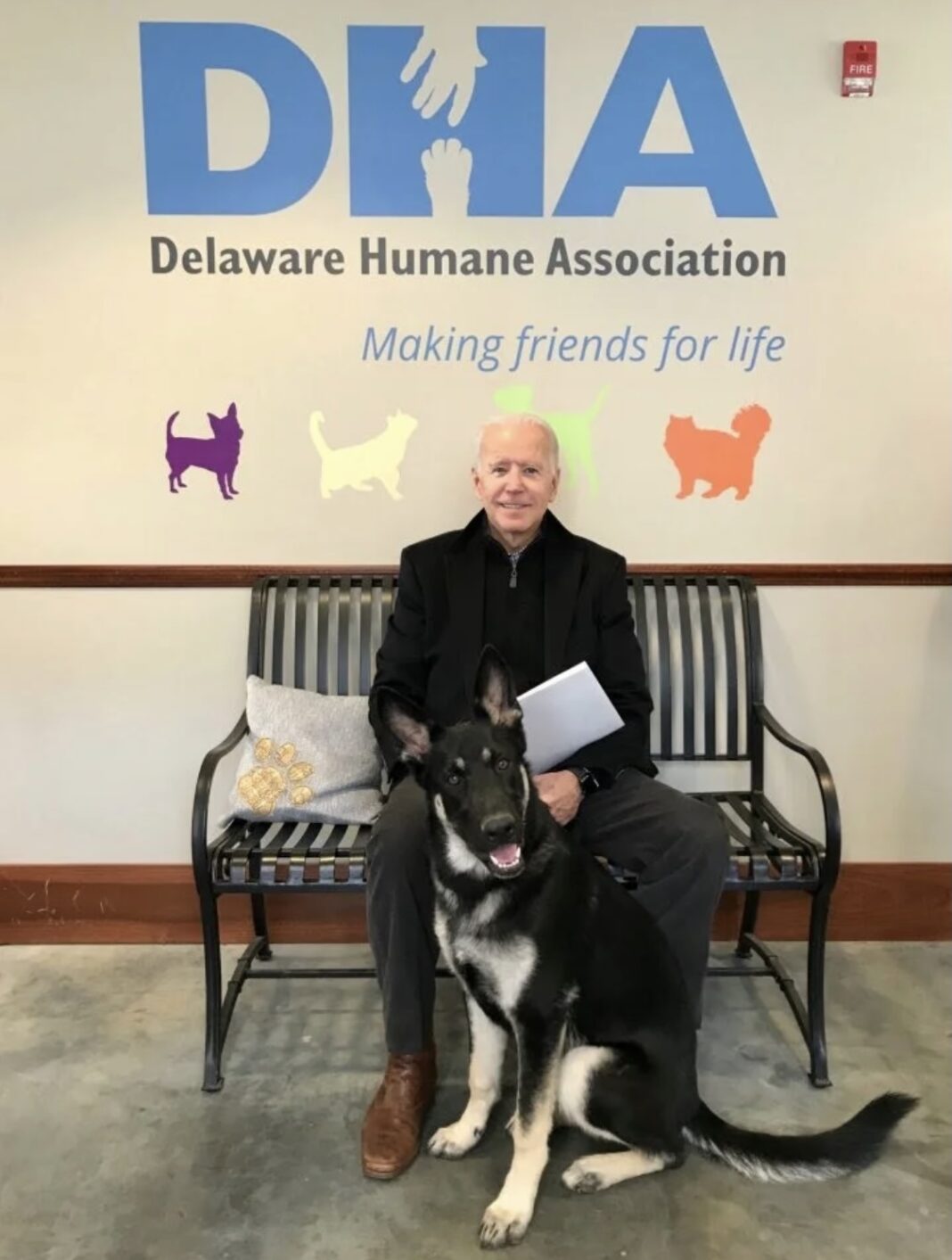 JOE Biden has to see a doctor after slipping and twisting his ankle while playing with dog Major, reports say.

The 78-year-old President-elect had reportedly been with his two-year-old rescue dog when the fall happened on Saturday morning.

3Biden, who reportedly had a fall this weekend, is a big fan of dogs Credit: Instagram

An MSNBC reporter broke news of the fall on Twitter this afternoon citing a pool report.

“On Saturday Nov. 28, President-elect Biden slipped while playing with his dog Major, and twisted his ankle,” the tweet read.

“Out of an abundance of caution, he will be examined this afternoon by an orthopedist.”

According to the Delaware Humane society, the former vice president and his wife Dr Jill Biden got to know Major while fostering him.

The animal-loving couple, who also own a German shepherd called Champ, then adopted Major.