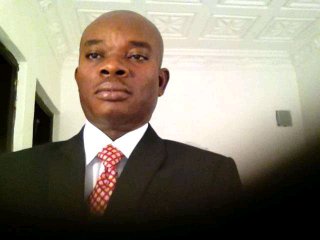 The grouse of the House against the former speaker bothers on gross misconduct that is not in the best interest of the House.

In his stead, Rt. Hon. Aderoboye Samuel representing Odigbo Constituency 2 has been electe

The resolution which was signed by 20 members of the House was in line with the Standing Order of the House, was adopted by the House at plenary.

Samuel of Odigbo 2 state constitutency was Deputy Speaker of the House during the fourth Assembly.

In his acceptance speech, Rt. Hon. Samuel pledged to work with other stakeholders in ensuring the delivery of democracy dividends to the people.

In a related development, a panel to investigate allegation of gross misconduct against the former Deputy Speaker has been inaugurated. It has Hon. Abayomi Akinruntan as Chairman.