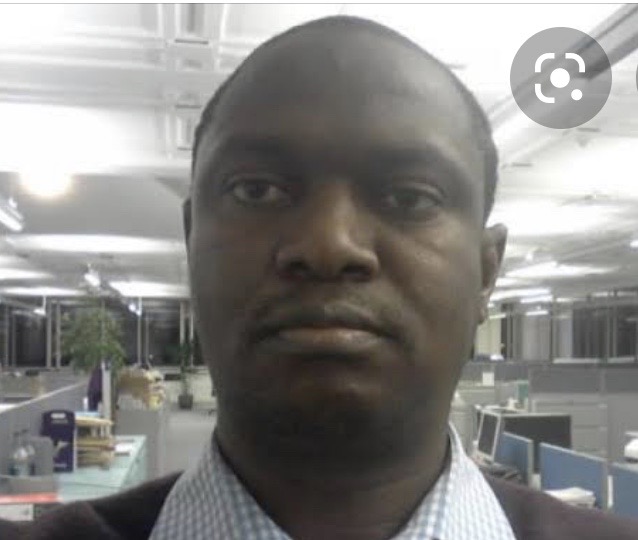 The Visitor to the Lagos State Polytechnic (LASPOTEC), Mr Babajide Olusola Sanwo-Olu on Monday approved the appointment of a Microbiologist, Dr Oluremi Nurudeen Olaleye as the new Rector of the institution.

The appointment was announced in a statement from the office of the Special Adviser to the Governor on Education and signed by Omolase Yejide, Head Public Affairs.

The new Rector will serve five years single term, starting from December 1, 2020, at the expiration of the tenure of the Acting Rector, Mr Olumide Olusola Metilelu.

Dr Olaleye currently works as Chief Lecturer at the Microbiology Unit of the Biological Sciences Department, Lagos State Polytechnic. Oluremi engages in water, sanitation and hygiene researches at the intersect of environment and child nutrition. His current researches is in the area of ‘Risk and Safety Assessments of slum groundwater and the ecological studies of invasive aquatic microbial species on Lagos waterways and coastal regions.