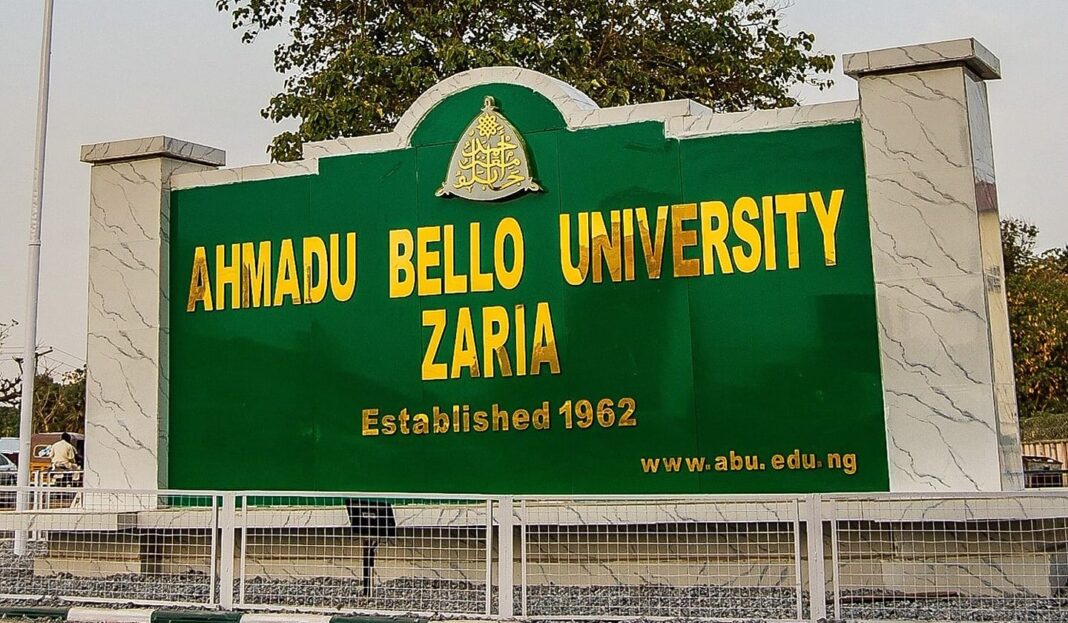 Dare-devil armed men on Monday invaded the staff quarters of Ahmadu Bello University, Samaru, Zaria and abducted a staff, his wife and daughter.

This is coming barely 24 hours after nine students of the same university, who were kidnapped on Kaduna-Abuja highway Sunday last week, regained their freedom.

Recall that a week ago, kidnappers invaded Nuhu Bamalli Polytechnic in the same Zaria, where they shot a staff and went way with another lecturer.

ABU’s Director of Public Affairs, Malam Auwalu Umar, who confirmed the incident in a statement on Monday, said that security operatives engaged the kidnappers in gun duel before the bandits made their escape through the bush.

He however said that in the heat of the exchange of fire with mobile policemen, the wife and daughter of the staff were released as the security chased the kidnappers into the bush.

According to the statement, “at about 12:50am on Monday, 23rd November, 2020, kidnappers invaded the house of a staff member of the University on Sardauna Crescent, Area BZ, Main Campus, Samaru, Zaria. They went away with him along with his wife and daughter.

“The University Security Division quickly informed the operatives of the Police Intelligence Response Team that advanced to the scene following the distress call. There was an exchange of fire between the kidnappers and the mobile police operatives. When it was clear that they would be overpowered, the kidnappers ran into the bush along with the victims.

“As the police went after them up to Kasuwar Da’a village bordering the University, the kidnappers then released the wife and the daughter and went away with the husband. Some empty shells were recovered from the scene.

“The Inspector General of Police and other security agencies, as well as all relevant government establishments have been duly informed of the unfortunate incident.

“The Vice-Chancellor, Professor Kabir Bala, urges the University community to remain calm and vigilant to avoid the recurrence of the incident,” Umar said.