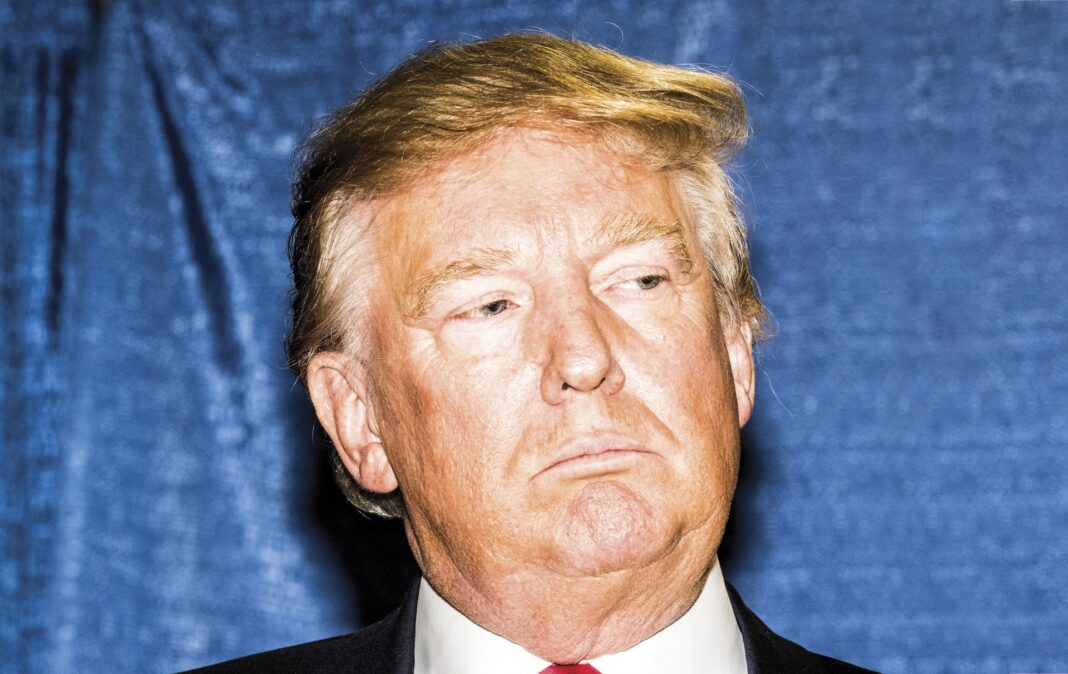 TWITTER said it will hand control of the president’s official account to Joe Biden on January 20 – even if Donald Trump doesn’t concede.

The support of the transition of powers comes as Trump and his team continue to baselessly claim that he won the election and make unbacked claims of voter fraud.

“As we did for the presidential transition in 2017, this process is being done in close consultation with the National Archives and Records Administration,” he added.

After a president leaves office, all their tweets are archived under a separate handle.

The president’s account is then reset to zero tweets as the handles are given to the new administration, Politico reports.

A number of other official accounts – including @whitehouse, @VP, @FLOTUS, and a few others – will also go through the transition process.

The official President’s account has been used mainly to retweet Trump’s personal tweets, or the White House.

Rather than tweeting from the official @POTUS handle, Trump has instead preferred to tweet from his own personal account, @realDonaldTrump, throughout his presidency.

Trump will keep control of his personal account after he is no longer in office – but it will lose the protections of the “world leaders” policy.

Under the policy, Twitter states it “will err on the side of leaving the content up if there is a clear public interest in doing so,” if the tweet violates other typical community rules.

Instead of removing those tweets, they are slapped with a label – like marking claims as “disputed.”