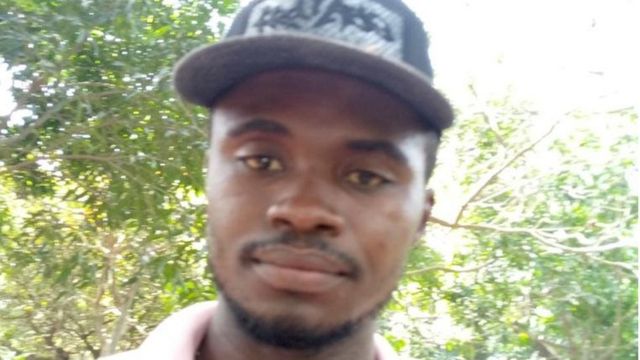 Newspaper vendors Association, Abuja Chapter, on Friday came out en mass to protest the shooting of Ifeanyi Elechi, a member of the association, on Thursday by a security aide attached to the Speaker of the House of Representatives, Femi Gbajabiamila. Elechi later died from injuries sustained from the gunshot.

Chairman of the Abuja Vendors Association Etim Iwara had in a letter on Thursday informed members of the association to converge at Area 1 axis for the protest.

Mr Iwara urged them not to distribute newspapers.

It was gathered that the security detail who allegedly shot Mr Elechi is an operative of the Department of State Service.

Mr Gbajabiamila had said in a Twitter thread earlier on Friday that the “officer who fired the fatal shot has been suspended from the convoy pending the conclusion of the investigation.”

The speaker commiserated with the vendors and deceased’s family, saying he values life and respects people.