#Lekki Shootings: You will not know peace till end of age – Joe Igbokwe attacks DJ Switch 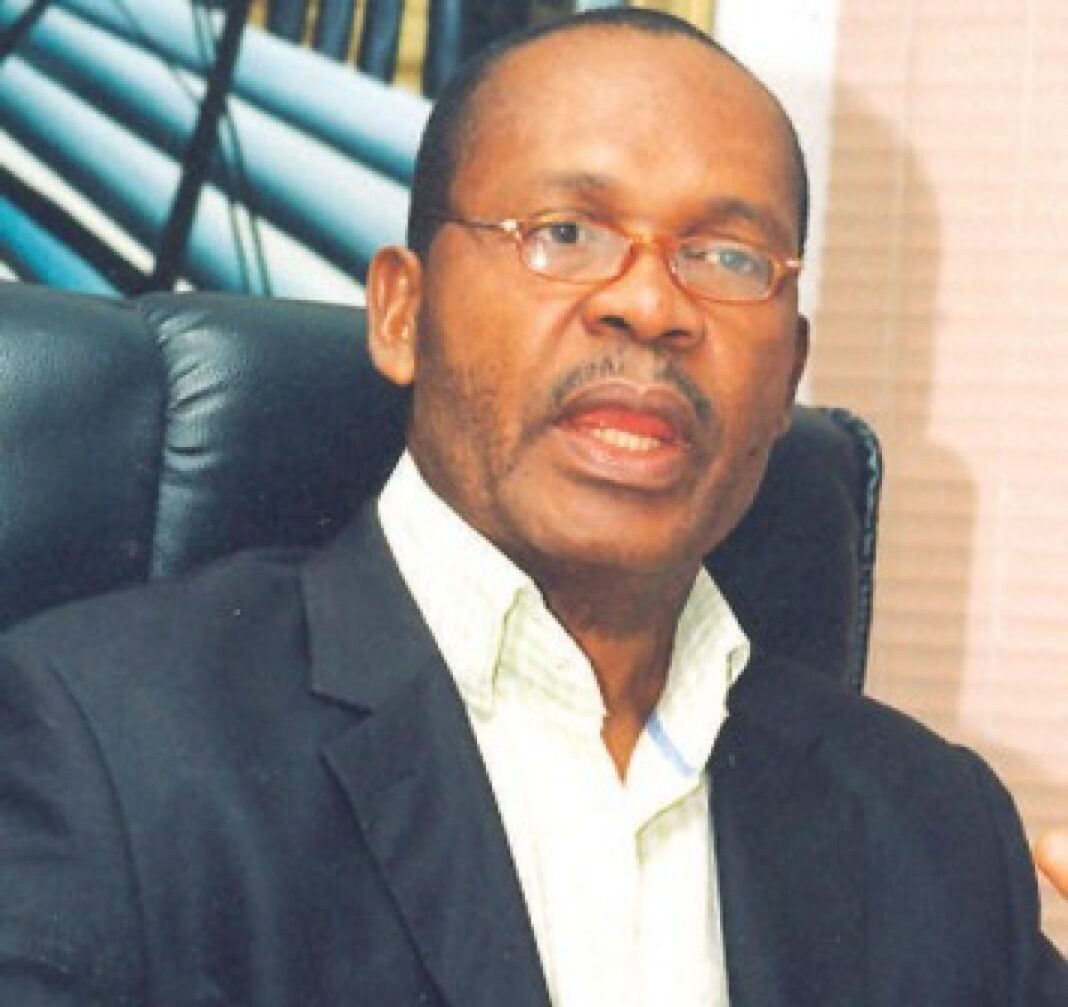 Controversial politician and Special Adviser to Governor Babajide Sanwo-Olu on Drainage and Water Resources, Joe Igbokwe on Tuesday launched a scathing attack on Obianuju Udeh (aka DJ Switch) in a Facebook post which he hurriedly deleted; but not fast enough for it to miss the eagle eyes of his followers on the social media platform.

Igbokwe, who is a former spokesperson for the Lagos State chapter of the All Progressives Congress, wrote:

“In Canada abi, with 78 dead bodies? You will come back to meet us. Unless this lady comes out openly that she lied against Lagos State and Nigeria, she will know no peace till the end of age. Your tragic lies put the nation on fire.”

Reports have it that the popular DJ was granted asylum in Canada, following her virtual engagement with the Sub-committee on International Human Rights of the Standing Committee on Foreign Affairs and International Development of the Canadian parliament.

She narrated how there had been threats to her life following her live-streaming of the shooting of protesters by armed soldiers at the Lekki Tollgate on October 20, 2020.