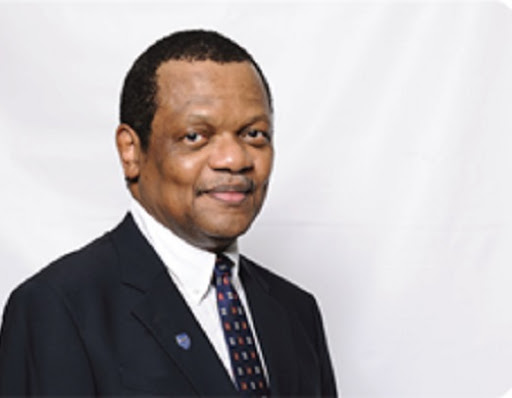 In October 2019, President Muhammadu Buhari had ordered a closure of the land borders to curb the smuggling of arms, food items, and hard drugs into the country.

The closure, which is meant to boost local production and strengthen security, has taken a significant toll on neighbouring countries such as Togo, Ghana, and Cote D’Ivoire that rely on Nigeria’s market of over 200 million people.

Speaking on the issue via his Twitter handle, @AtedoPeterside, the founder of Anap Business Jets Limited wondered why the government gave this special concession to these two “well-connected persons” and denied the same opportunity to “small honest businesses that are not so well connected?.

“I have since learnt that Bus Group were also allowed to export goods through Nigeria’s “closed” land borders. FG should please accept that what is good for the goose is also good for the gander.

“Allowing legitimate exporters and importers to move their goods across the border should be a no-brainer. Why refuse everybody else and allow only one company (Dangote)? This is why some of us argue that the Nigerian economy is rigged in favour of a handful of well-connected persons”, he said.

The news about the special approval was broken by the Group CEO of Dangote Cement, Michael Puchercos on Monday during a conference call with investors when he said the company is now exporting cement in a controlled manner following government’s approval.

A June 18 letter signed by Victor Dimka, comptroller (enforcement headquarters) for deputy comptroller-general said the approval was from the Office of the National Security Adviser.

“I am directed to forward herewith a letter from the Office of the National Security Adviser referenced NSA/227/C dated June 17, 2020, on the above subject matter,” the letter read.

“The trucks will exit and return through Illela Border Station in Sokoto State.

“You are to monitor the movement towards ensuring that they are loaded only with cement to Niger Republic and return empty back to Nigeria.”