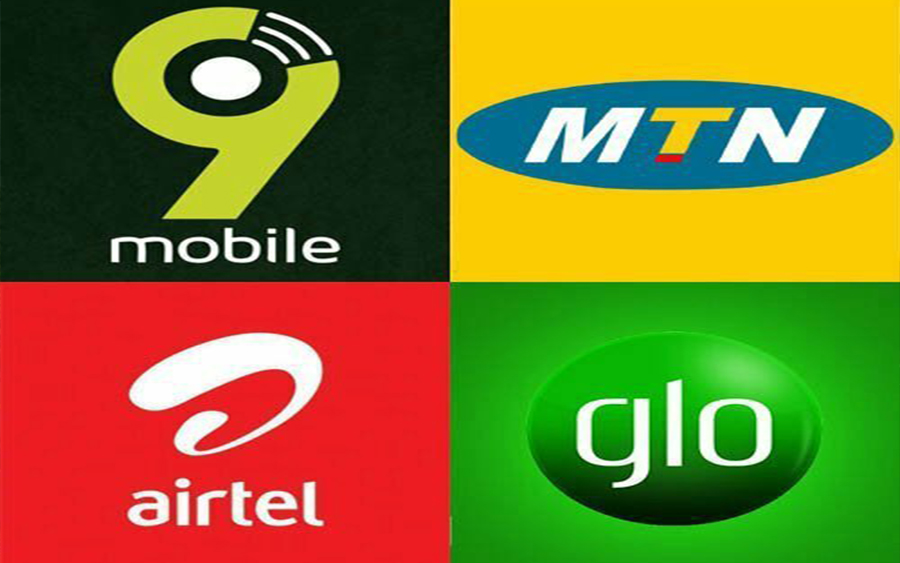 For the first time in 12 months, MTN Nigeria lost a considerable number of mobile subscribers in September 2020, according to the industry statistics released by the Nigerian Communications Commission (NCC).

This development comes as a surprise because the company had earlier posted that it added 3.9 million subscribers in its Q3 report that ended September 30th.

Although MTN still remains the market leader, Globacom was the highest gainer of the month. The telco added 1.32 million subscribers to its network, thus bringing its total number of subscribers to 54.25 million.

Airtel comes in second, adding 483,851 subscribers to widen the gap between itself and Globacom. Airtel now has a total mobile subscriber base of 55.25 million as against Globacoms 54.25 million.

Keeping its steady growth from June, 9mobile added another 351,610 subscribers in September to bring its total number of subscribers to 12.72 million.