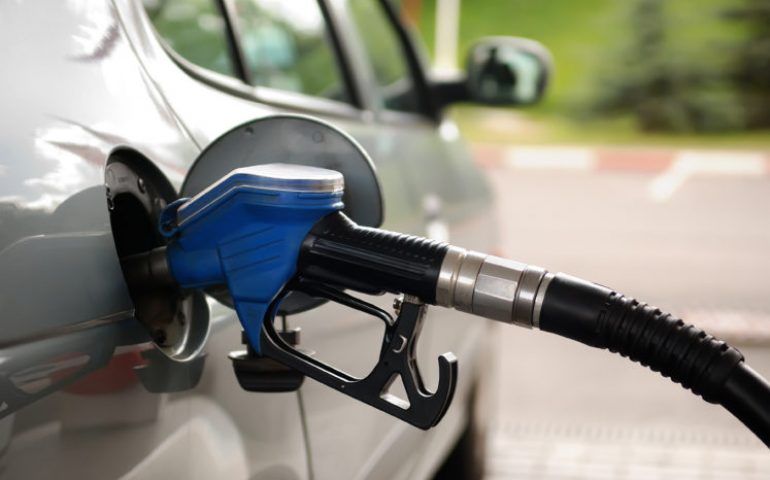 The relatively stable supply of Premium Motor Spirit (Petrol) in Nigeria may be disrupted in the coming days as the executive of oil workers have ordered their members to down tools nationwide.

The order was issued in a letter dated November 8, 2020, and signed by the General Secretary, PENGASSAN, Lumumba Okugbawa, which was also copied to the Central Working Committee members of the association.

Fedredsnews enquiry indicates that the planned industrial action was not unconnected with the failure of the Federal government to address the disagreement between the union and government on matters relating to the Integrated Payroll and Personnel Information System.