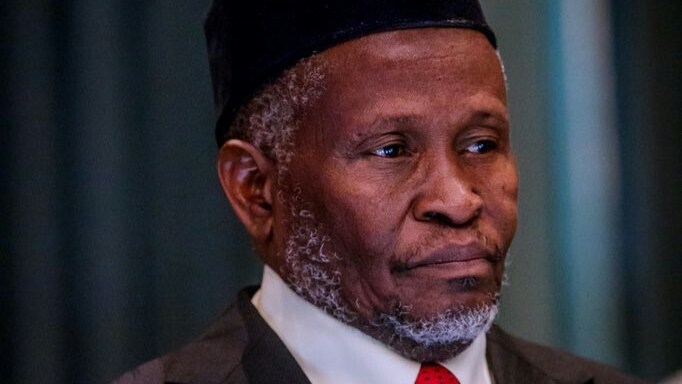 The Chief Justice of Nigeria, Justice Tanko Muhammad, on Friday, sworn in eight new Justices of the Supreme Court.

Their swearing in today pushes the number of Justices of the court from 12 to record 20.

The CJN presided as the eight of them, in turn, took their oath of office and oath of allegiance to the Nigerian Constitution.

After their swearing, they climbed to the bench where their 12 seniors were already seated, to their positions.